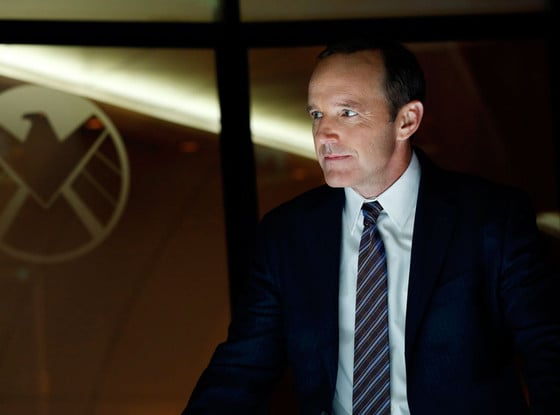 Agents of SHIELD‘s Clark Gregg has been a vocal supporter of the need for more Black Widow and female superhero merch, and now he’s advocating for a standalone Black Widow movie as well. In an interview with Digital Spy, Gregg argued that it would be “tragic” if Scarlett Johansson’s character was permanently kept to the sidelines in MCU supporting roles:

Black Widow has been around from day one of this…and is portrayed with this kind of heavy-hearted ferocity by Scarlett Johansson — who I think is as good as any actor working today. It seems like it would be tragic, it would be a waste, if that character wasn’t given the spotlight in the way that some of the other characters have been. If I know Marvel, they won’t let that happen, because she’s too valuable an asset.

Personally, I’m not as convinced as Gregg that the powers-that-be are fully aware of what a valuable asset Black Widow is. Movies like Fury Road and The Force Awakens have proved time and again over the past year that female-led action movies sell; but, at least judging from the lack of corresponding merchandise for those awesome female characters, there still seems to be a prevailing opinion among some companies that those characters will somehow fail to appeal to the perceived core audience of genre films, aka men. I’d like to think Marvel is savvy enough about their consumer base to recognize that fans–and not just women!–would definitely open their wallets for a Black Widow movie, but I’m not convinced.

I don’t know, gang. What do you think? Is Gregg a hopeless dreamer, or do you expect we’ll see a Black Widow movie in the distant future?