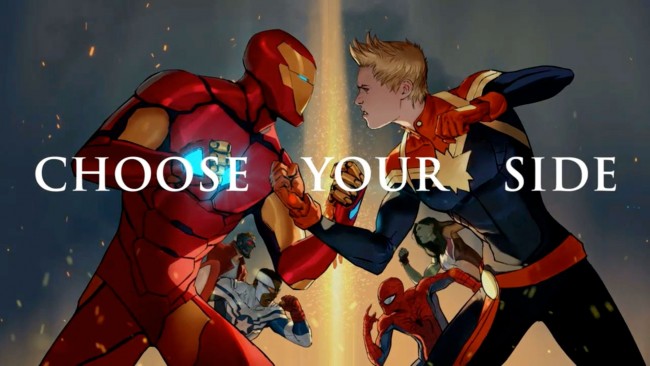 For those of you who’ve been enjoying Marvel’s Civil War II, you may have noticed that Issue #5 has been pushed back. When a fan asked writer Brian Michael Bendis why, Bendis explained, delivering some good news, as well as sharing a preview page to tide us over.

On his Tumblr, Bendis explained the joyous reason why Issue #5 just has to wait: namely, the birth of artist David Marquez’s new son with his wife, Tara. Yeah, okay. I guess that’s a pretty good reason to not be up on your drawing. (But seriously, though, congrats to the whole Marquez clan!)

According to Bendis, Issue #5 is the most difficult issue to draw, so the timing just didn’t work out exactly as planned. And now, according to Comic Book Resources, the issue is set to drop on September 7th and Bendis has provided a preview page to tide fans over until then: 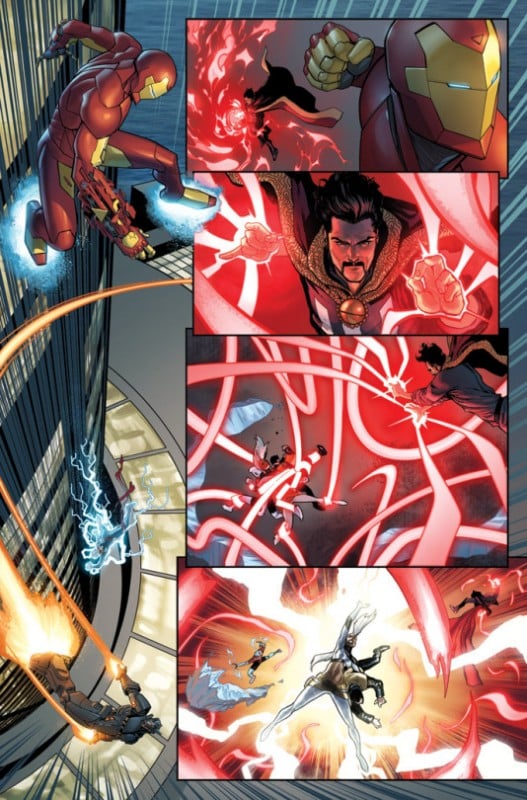 But that’s not all Bendis shared. He’s apparently come up with a better ending than was originally written; an ending so awesome it requires an entire extra issue, which Marvel has approved. Civil War II will now end with Issue #8.

Does this change where you think this series might be headed? What do you think a “better ending” would be based on where the story is right now? Let’s talk Civil War II in the comments below!