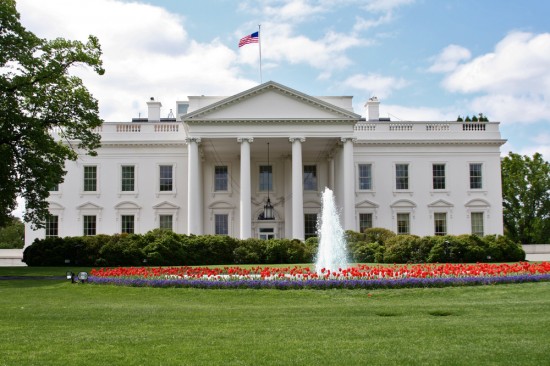 A few weeks ago, we had some good news on the CISPA front when the Obama administration first voiced vague opposition to current cybersecurity legislation, and then made an explicit veto threat against CISPA as it stood. Since then, however, CISPA has not only passed the House, but has also been amended. Fortunately, the White House is not quite satisfied with these amendments and has reiterated its concerns about CISPA and the possibility of a veto, even in this modified form.

Of course, it’s always worth mentioning that a veto threat is exactly that, a threat. It is in no way assurance that the bill will actually be vetoed, but rather evidence to suggest that it probably will be. In the meantime, opposition to CISPA in the private sector remains pretty rare, from tech companies at least. Mozilla is one of the few tech companies to actually come out against the legislation and others, like Facebook, support it for very self-interested but logical reasons.

All in all, the reaffirmed veto threat is definitely a good thing, but by no means is it the last nail — or even the first nail — in CISPA-shaped coffin. Not until the bill starts working its way through the Senate will we be able to get a good feel for where this bill is really headed. Hopefully, the ultimate destination is right into a brick wall.