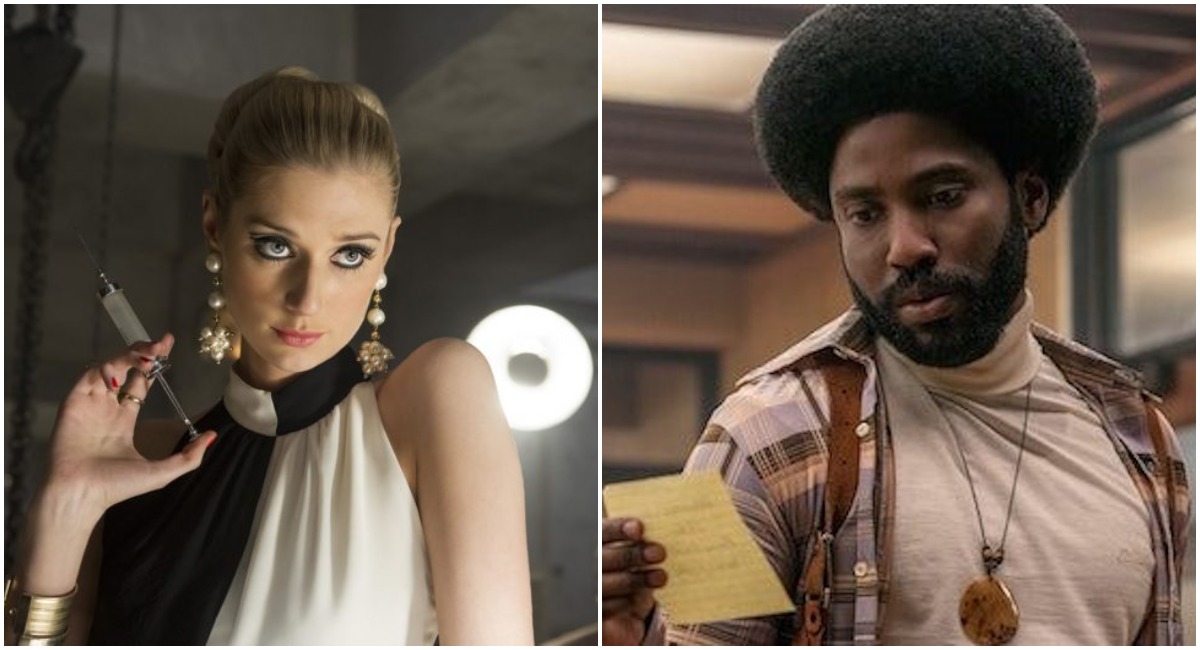 Christopher Nolan has a film coming out in 2020 and that’s about all we know. Nolan is keeping this film close to the chest, with no word on a title or plot. The film has been described as both an innovative action film and as a romantic thriller, but that’s about all we have to go on. Still, Nolan’s spoilerphobia can’t stop the casting news from leaking out, and the three leads of the film might be the best way to drum up hype without revealing a word of the plot.

The film will star John David Washington (BlacKkKlansman) and Elizabeth Debicki (Widows). If I’m correct, this is the first time that one of Nolan’s films has starred anyone other than a white man, so I’m already excited. Robert Pattinson (who we know from Twilight but whose career has progressed somewhat beyond that), is also tapped to join the film, and I’m sure we’ll get cameos from Nolan favorites like Cillian Murphy and Michael Caine.

Nolan is a genius when it comes to casting. He was the inspired soul who cast Heath Ledger in his Oscar-winning turn as the Joker in The Dark Knight, and who saw a glimmer of talent in Harry Styles in a gamble that turned out quite well for Dunkirk. Pattinson might invoke the same reaction as those did for those who only know him as Edward Cullen, but on a scale this large, he has the chance to reshape his image in the public eye outside of his indie film work.

Washington and Debicki might not be household names yet, but they’ve already proven themselves to be talented and an asset to any cast. Washington is fresh off an awards circuit run and received raves for his turn as the lead in BlacKkKlansman. Debicki has proven herself to be a talented supporting actress; her most recent turn in Widows should have garnered her awards attention. I am looking forward to seeing how these actors play off each other, in whatever setting Nolan has created.

And what world will they inhabit? Will Nolan make a return to sci-fi with a film similar to Inception or Interstellar? Will it be another snapshot of history like Dunkirk, the film that earned him his first Best Director nod? Or will Nolan branch out and try something new, like Memento or The Prestige?

Don’t expect much by way of spoilers until the film’s release day; I’m sure the trailer will have Avengers: Endgame level shrouding of the plot. Still, with this cast, Nolan is probably looking at yet another smash hit. Let the reddit theories fly until opening day.