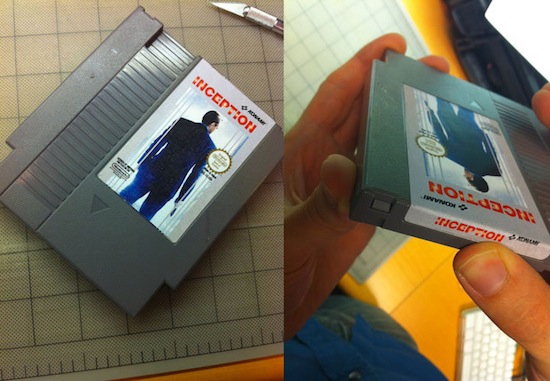 Nolan didn’t divulge any details, other than the game is “a longer-term proposition,” but one can only imagine the player will be going deeper at some point.

(story via Inside Movies via GamesRadar; title pic via Super Punch)