Chrissy Teigen Got Donald Trump the Only Appropriate Birthday Gift 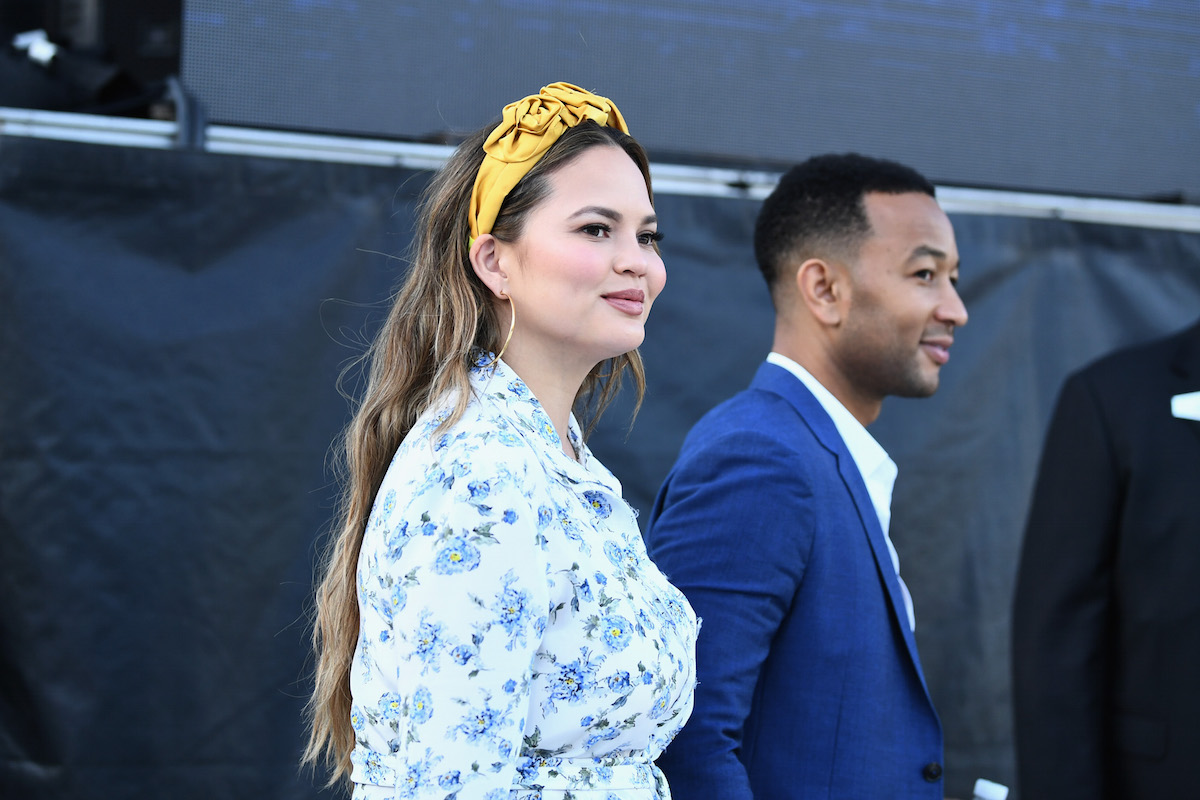 Today is the birthday of a lot of awesome people. Like, for instance, just picking one at random … me! However, it is also the birthday of White House occupant Donald Trump, who is currently overseeing the separation of hundreds of immigrant families. So what do you get for the guy that has everything, including a xenophobic prerogative to vilify immigrants and take children from their parents? Turns out, Chrissy Teigen found the perfect gift.

In a move that’s reminiscent of the wave of Planned Parenthood donations in Mike Pence’s name, Teigen wrote on Twitter that in honor of Trump’s 72nd birthday, she and each member of her family has donated $72,000 dollars to the ACLU. Between Teigen, her husband John Legend, and their two very generous babes, that equals $288,000.

She writes that she and Legend “are outraged to see and hear the horror stories of immigrant families seeking asylum and refuge in America being ripped apart due to the inhumane policies of the Trump administration.”

She continues, “These actions are cruel, anti-family and go against everything we believe this country should represent. The ACLU is committed to defending the rights and humanity of these vulnerable families. In addition to fighting for immigrants’ rights, they’re advocating for reproductive rights, voting rights, criminal justice reform, LGBT rights, 1st amendment rights and holding the Trump administration accountable whenever possible.”