Hungry? Here, Have Some Chocolate Buttholes

This feels like the punchline to a Saturday Night Live sketch. 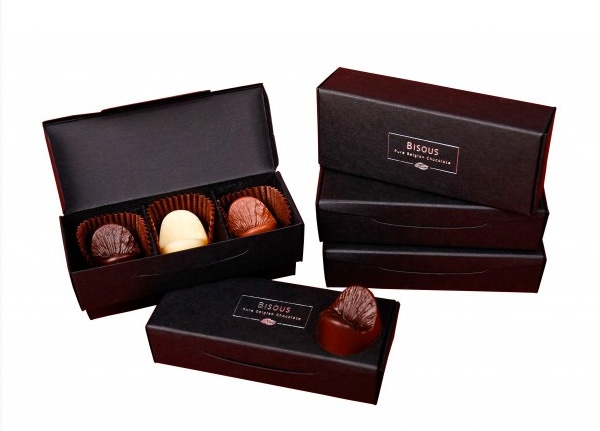 Ladies, gentlemen, and variations thereof, we currently live in a world where it is indeed possible to purchase fine chocolate molded in the shape of an asshole. Truly, this is the most blessed timeline of all.

Badass Digest (ha ha, “ass digest”) got wind of these fine delicacies earlier today after coming across the Edible Anus website, which, unfortunately, is currently down. We’re real bummed about it, because we would have thought a website that sells chocolate versions of what’s arguably the funniest part of the human body would have a backend prepared for this much traffic. It’s a shame to see them falling behind like this.

Butt anyway. How does someone bring such a fantastic idea to life? Here’s the straight poop from the Edible Anus “about us” page:

The Edible Anus first saw the light of day in 2006 when the London artist, Magnus Irvin, made a range of them in multi-coloured chocolate to present in an exhibition. It was at the ensuing show that he met and formed a partnership with Mr Ritzema, a tall man of Dutch desent [sic]. Since then the two of them have worked together to make the range of products available today.

Initially Mr Irvin tried to cast his own anus with messy and disastrous results. Whilst explaining his failure to a chance aquaintance [sic] at a bus stop he was gratified to find that his fellow bus passenger was willing to allow him to cast her anus. The job was done in just over half an hour later that afternoon and all subsequent anuses have been based on this casting. It is a matter of interest that the person who kindly donated her service has no idea that her anus has now gone global.

At first, the idea that a total stranger would offer up the deepest, most intimate parts of herself after being propositioned on the bus seems like a load of crap, but after some thought, it makes a strange sort of sense. After all, it is the bus. Where else would you meet somebody willing to do that?

Best of all, here’s an arguably NSFW close-up: 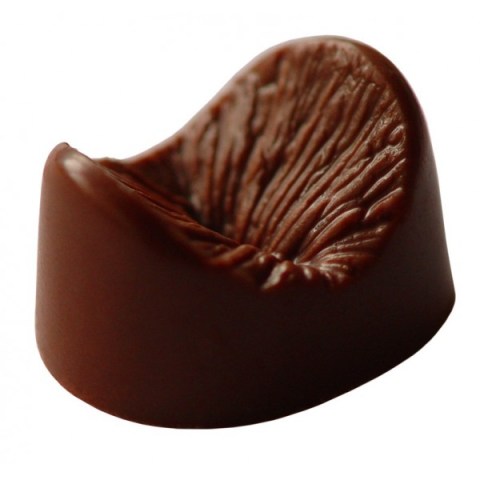 (via Badass Digest, image via Edible Anus, credit to Glen Tickle and Carolyn Cox for 90% of the butt puns)