What, you didn't know that was a thing? 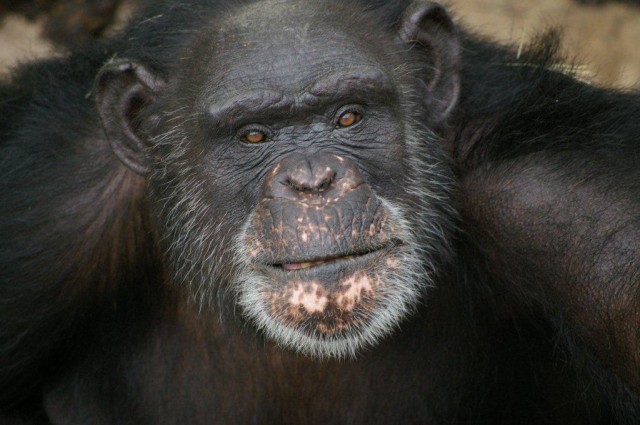 In addition to winning first place for Brent’s painting in the Chimpanzee Art Contest, wildlife park Chimp Haven has received a $10,000 grant from The Humane Society of the United States. The below painting will also soon be auctioned off on eBay to benefit the North American Primate Sanctuary Alliance, along with works submitted by other chimps. 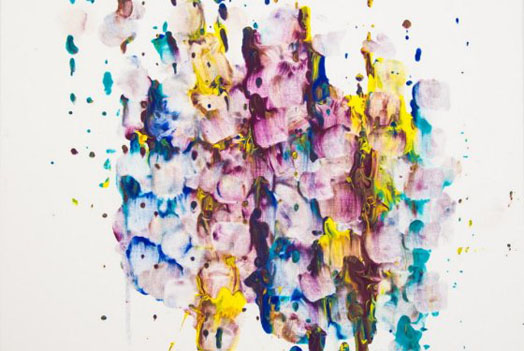 The Humane Society tabulated over 27,000 different votes to calculate the winner’s of this years contest; Brent was an overwhelming audience favorite with the most public votes. Second place went to Cheetah from Save the Chimps in St. Pierce, Florida, whose painting was also selected by judge Dr. Jane Goodall as a standout.

So what’s next for our intrepid artist, Brent? Well, he’s probably going to go hang out with Grandma, the oldest resident of Chimp Haven. Jesus, Brent, stop it — between winning national art contests and spending time with your grandma, you’re going to make all of us humans look bad.

(via World of Wonder, image via The Humane Society; featured image via Chimp Haven)