Imagine Being Gatekept Over Cheeseburgers in Avengers: Endgame | The Mary Sue

Cheeseburgers and Gatekeeping: The War of Avengers: Endgame Fans Rages On 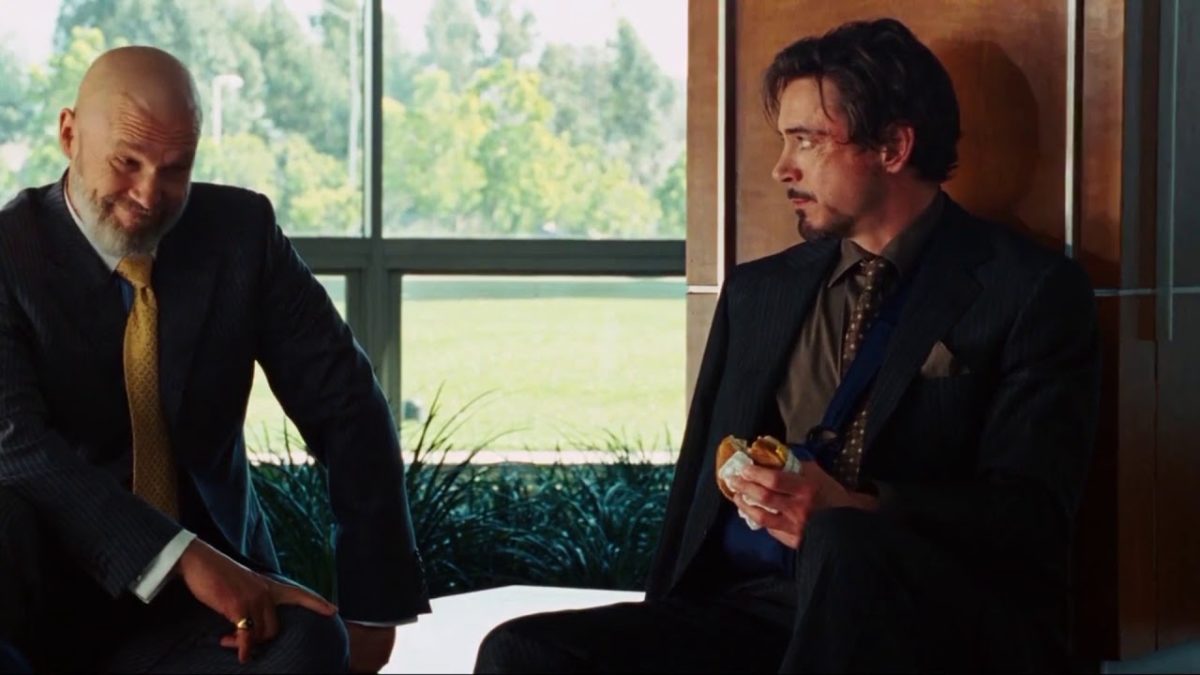 For many fans of the Marvel Cinematic Universe, there are poignant moments that bring us full circle and make us relive the beauty that is these characters we’ve come to know and love over the years. One particular moment came with just a simple mention of cheeseburgers, bringing us back to a simpler time, before Thanos or any of the Infinity Stones ever came into Tony Stark’s life.

For those unaware of what I’m referring to, there’s a scene in the first Iron Man when Tony Stark returns to America, and all he wants is a cheeseburger. He comes back from his near-death encounter, escaping with shrapnel in his chest and a hurt arm, and he just wants to go to Burger King.

So, for Avengers: Endgame, there were multiple points throughout the film when we thought maybe there would be a callback to this iconic moment in the franchise. When Tony first comes back to Earth and hasn’t eaten in days? Nope. Before they use the Quantum Realm to go time traveling? Not then. Finally, the moment came, but Tony Stark wasn’t there. 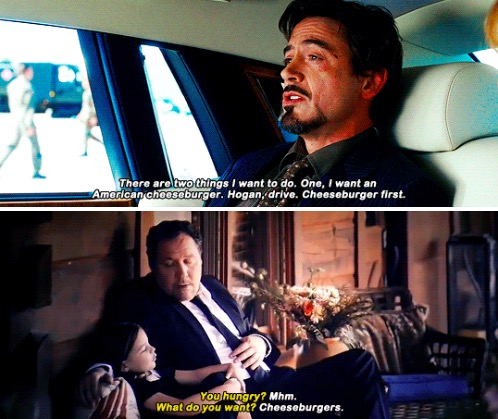 Morgan Stark, the daughter of Tony and Pepper Potts, became a star in Avengers: Endgame and a character that many of us loved. Watching as she told Happy Hogan that she wanted a cheeseburger hurt and was incredibly sweet, the perfect kind of callback to the first Iron Man movie, as well as her father, as we said goodbye to the man who started it all.

It was emotional, perfect, and maybe one of my favorite moments throughout the entire 22-film run.

So imagine my shock when I was spontaneously gatekept over one of my favorite parts of Avengers: Endgame. I was just going to see another movie, made a comment about Avengers: Endgame on my way through the theater, and suddenly a man was asking me about “cheeseburgers.” It seemed simple enough. He was demanding to know if I knew where the reference came from, so I told him that I did (which is already more than he deserved), and instead of taking my word, he questioned me until I finally screamed, “Yes, I know it was a reference to the first Iron Man!”

Maybe I was under the impression that we don’t have to justify our love of the MCU anymore, especially since I had told the man I saw the movie 4 times and it also has made over $2 billion dollars at the box office. Knowing things about Marvel movies is not exactly niche at this point, but still, my favorite moment of the movie felt like it was being questioned all because I don’t look like his idea of someone who would know that.

Right now, there is a war raging among Endgame fans, mainly on Twitter, about certain storylines or what characters deserved what happiness, and it just felt like this was another example of fans not letting other fans enjoy something. I liked Tony Stark’s character arc. I don’t like that he died, but I understood it, and I love everything that happened with Tony and his daughter.

I don’t like that I’m still being questioned over the validity of my fandom, and I’m not the only one. There are countless instances every day when women are still being questioned about whether or not they understand something. Would this man have looked at another man and questioned him? Would he have said “But do you know?” to a guy? Probably not and now I’m going to associate this interaction with one of the sweetest moments in the MCU and I’m angry about it.