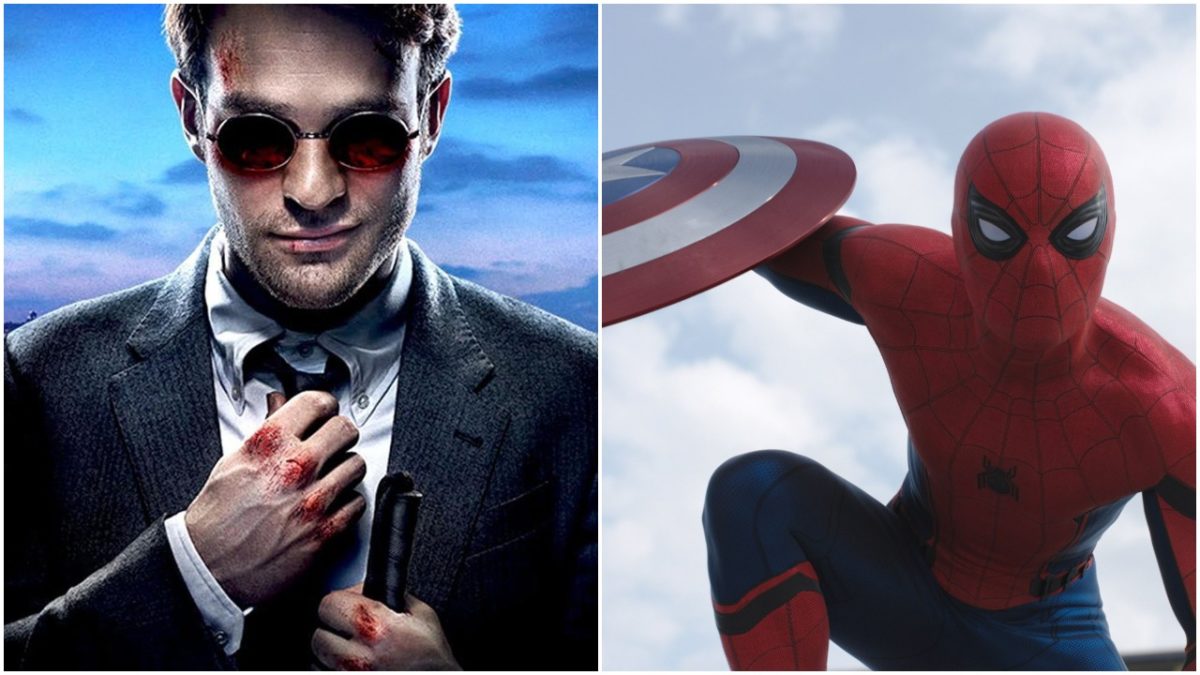 Charlie Cox had to cancel a convention appearance, and now our Spidey-senses are tingling. No really, we’re thinking he had to go film reshoots for Marvel and Sony’s Spider-Man: No Way Home. The rumor of Cox’s return to Daredevil himself, Matt Murdock, has been going around online, whether it be to help defend Peter Parker against the accusations made by Quentin Beck or working with fellow lawyer Jennifer Walters in She-Hulk. And now those theories are gearing up again because of Cox’s cancellation.

According to ComicBook.com, Cox was supposed to appear at the San Antonio-based Celebrity Fan Fest but had to cancel due to his filming schedule. Do you know what is filming reshoots right now? Spider-Man: No Way Home, and we already had an idea that Matt Murdock might be making an appearance …

Disney does have the rights to Matt Murdock once again, so an appearance of Matt Murdock in the Marvel Cinematic Universe isn’t completely out of left field, but fans are more interested in whether or not it is Charlie Cox who will bring him to life. The Netflix Marvel shows and the MCU have remained somewhat separated from each other. Charlie Cox playing Daredevil again could indicate that we’ll see Krysten Ritter’s Jessica Jones or Mike Colter’s Luke Cage again (but now, with the multiverse, all of that could change, as well).

Matt Murdock in Daredevil was honestly a perfect imagining of the character. Charlie Cox brought him to life in a way that made you care for Matt and his wellbeing, and it was one of the best ways to tell Matt’s story. Those Netflix shows were good, and erasing them from the Marvel canon to let someone else bring them to life doesn’t seem fair. So if Charlie Cox is, in fact, in the MCU now, it opens up a world for the Netflix shows and their unfair cancellations. (Bring me the Defenders on Disney+!)

And while I want the rest of the team to have their time, it makes the most sense to have Matt Murdock show up first. Peter Parker needs a lawyer, and Jennifer Walters is a lawyer, so why wouldn’t Matt be involved with one or both of them? Getting to see him in either Spider-Man: No Way Home or She-Hulk would be an incredible way of bringing the character back to us. But also why not have him in both?