Marvel Has The Daredevil Rights Back From Netflix, but What Does That Mean for Matt Murdock? 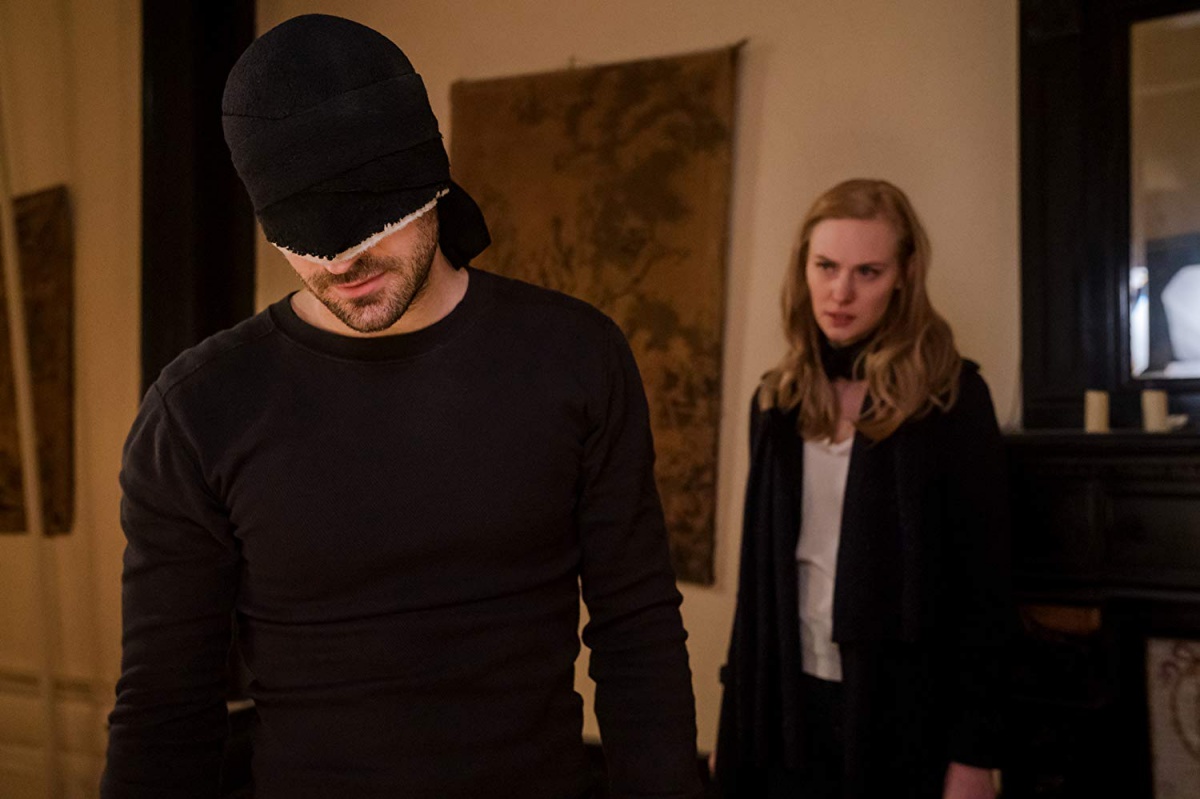 Netflix’s rights to make more Matt Murdock/Daredevil content have expired, meaning that the rights have returned to Marvel, and Daredevil’s connection in the Marvel Cinematic Universe can continue on. So, why are fans so worried? Because Marvel, currently, holds plenty of characters in their hand that already have onscreen personas attached to them, many of which fans love whole-heartedly. And, with Matt Murdock, they don’t want the character to either be completely dropped from the MCU or to be recast when Charlie Cox, who brought Matt to life on the Netflix series, did such an incredible job with the masked Defender.

So, fans have taken to Twitter to get the hashtag #SaveDaredevil trending, to get the MCU to pick up where the Netflix series left off and continue on with Matt Murdock’s story.

Marvel officially got the rights to Daredevil back today. Please #SaveDaredevil and give us a season 4 and beyond of this incredible show! pic.twitter.com/J1eeetduiq

The problem is that, currently, it is just Daredevil that returns to the hands of Marvel, but with the Netflix series technically already being canon in the Marvel Cinematic Universe, there’s no reason why they can’t start with a fourth season of the show and slowly wait until all the Defenders are back in Marvel’s hands and continue that series on Disney+ at that point, if they want.

While the Defenders do die into the overarching storylines of some of Marvel’s biggest heroes (mainly the New York based ones like Spider-Man), it doesn’t mean that the Defenders need to have huge Marvel movies under their belts rather than stick to TV. Marvel could easily continue their run on the Disney+ platform and then, when needed, pull from these heroes in their larger works.

This is especially important with the upcoming Spider-Man movie because many are aware of the fact that Peter Parker is going to need a lawyer, and who better to represent Peter than Matt Murdock of Nelson & Murdock? It would also tie Kingpin into the world of Spider-Man and could bring back Vincent D’Onofrio as the character.

So much of the Netflix Marvel world was perfectly cast and explored, and I think that bringing the Defenders series to Disney+ is what needs to happen—especially with Matt Murdock and, eventually, Jessica Jones. (Honestly, all of the shows were incredible, and I’d take any and all additional Luke Cage seasons you want to give me.)

Does all this mean that Marvel is ready to jump back into the New York heroes? No, but now that Marvel does have control of Matt Murdock again, we could see his larger connections to the MCU start to creep up. All this to say that if Matt Murdock shows up in the next Spider-Man movie as Charlie Cox, I’m not going to be mad about it.