Charles Ramsey is going to eat like a king for the rest of his life, provided that kings ate a lot of hamburgers, which I'm pretty sure they did. 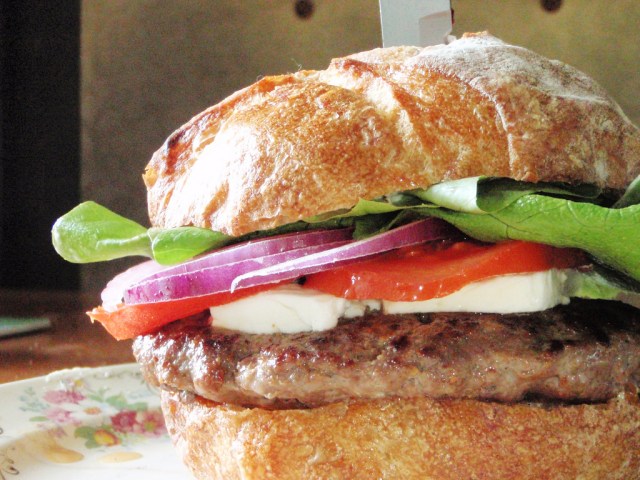 Charles Ramsey, the Cleveland man who intervened to help three women escape from the man who allegedly kidnapped them and held them captive for a decade, was famously eating a Big Mac when he was alerted to the crime. Now, in honor of both his heroism and his penchant for burgers, no less than thirteen restaurants in the region are offering Ramsey free burgers for life.

Ramsey’s burger-based fame began when Hodge’s, the restaurant where he works as a dishwasher, named a burger after him. That burger was so good it made the permanent menu, and the burger-loving Ramsey has continued to get more offers to come and eat burgers in different restaurants for free since then. And really, who could turn down that offer?

Ramsey is even being presented with a one-of-a-kind “Chuck Card” that guarantees him a burger whenever he should desire one at participating eateries. While this is great news for Ramsey — okay, all of him except his colon — making sure a person gets heart disease strikes us as a really strange way to thank him for being a hero. Apparently, the new rule is “save three people from a horrible life of slavery and imprisonment, get free burgers for life.” Now I’m not saying that’s wrong, but man, you’ve got to admit it’s a weird world we live in sometimes.