YOU GOT SERVERS! Er, served. You've been served, Google. 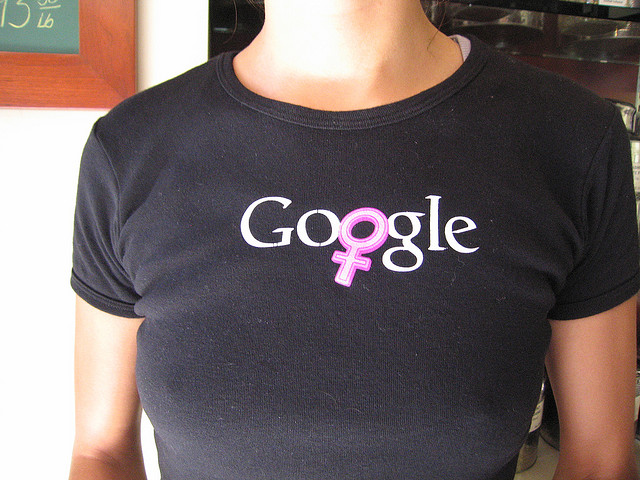 Marty Singer is representing over a dozen celebrities who had personal nude photos stolen in the recent iCloud hacks, and he just sent a wonderfully caustic letter to Google threatening a $100 million lawsuit. Google, I know you’re untouchable and we’re likely all just a dream within your dream, but still. Lawyer up.

The letter is embedded below in full, but its essence is that, in Singer’s amazingly angry words, “Google’s ‘Don’t be evil’ motto is a sham.” The lawyer writes that although platforms such as Twitter have complied with takedown demands,

Google, one of the largest ISPs in the world, with vast resources and a huge support staff, generating multimillions of dollars in revenues on a daily basis, has recklessly allowed these blatant violations to continue in conscious disregard of our clients’ rights […] If your wives, daughters or relatives were the victims of such blatant violations of basic human rights, surely you would take appropriate action. But because the victims are celebrities with valuable publicity rights, you do nothing – – nothing but collect millions of dollars in advertising revenue from your co-conspirator advertising partners as you seek to capitalize on this scandal rather than quash it. Like the NFL, which turned a blind eye while its players assaulted and victimized women and children, Google has turned a blind eye while its sites repeatedly exploit and victimize these women.

The Hollywood Reporter points out that in addition to failing to comply with takedown demands, Singer also faults Google for facilitating users of other platforms’ access to the nude images. Singer’s biting letter makes me hopeful that Google will be empathetic to the harassment his clients have faced; and even though it’s unlikely that the actresses would have any chance of getting justice if they weren’t also ludicrously wealthy, it’s still a ray of light in this whole disgusting business. Singer, perhaps you could give Reddit a similar tongue lashing? Don’t worry, I think they scare easy.

[UPDATE] Variety says Google has issued this statement in response:

We’ve removed tens of thousands of pictures — within hours of the requests being made — and we have closed hundreds of accounts. The Internet is used for many good things. Stealing people’s private photos is not one of them.