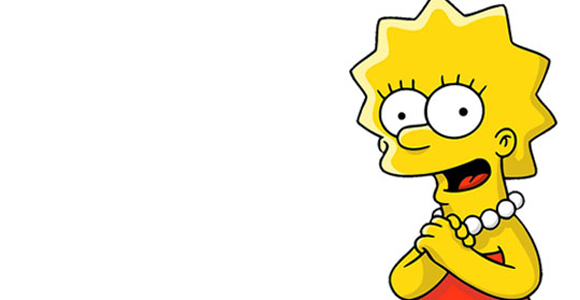 Well here’s something completely unexpected. CBS is creating a comedy pilot from Conan O’Brien’s Conaco in association with Warner Bros. Television, for something called Super Fun Night. And guess what? It’s about a group of nerdy women. It also stars one of the actresses from Bridesmaids. This could be amazing.

There’s not a ton of information at this time but what we do know is Australian actress Rebel Wilson will star in the new comedy (Brynn from Bridesmaids). Wilson will also serve as writer and co-executive producer.

Here’s how The Hollywood Reporter describes the show, “a multi-camera comedy that revolves around three nerdy female friends on their ‘funcomfortable’ quest to have ‘super fun’ every Friday night.”

I don’t know about you but that sounds like what I strive for every weekend. Also, never heard the word “funcomfortable” before but it accurately describes my perfect night at home and I’ll now be using it every chance I get.

Anyway, that’s all we know but this project has the potential to be really, really cool. I’ll say the obvious, this may be a Big Bang Theory with women. Because something a lot of BBT fans (and detractors) have said the show is lacking is female nerds. Of course it’s not being made by the same people so I’m sure it will be completely different in style and tone but I’m really hoping for a home run here. Having a show on a major network depict nerdy women accurately would be huge.