Is Your Cat Tormented By Optical Illusions?

Either way, rasmusab, the creator of this video, wants to know for their informally crowdsourced study of human doing annoying things to their cats. In this case, showing them the “rotating snakes” optical illusion and seeing if they fall for it. (Illusion below, for the curious.) 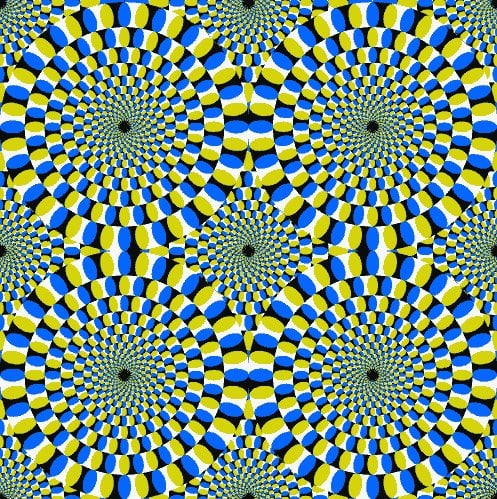