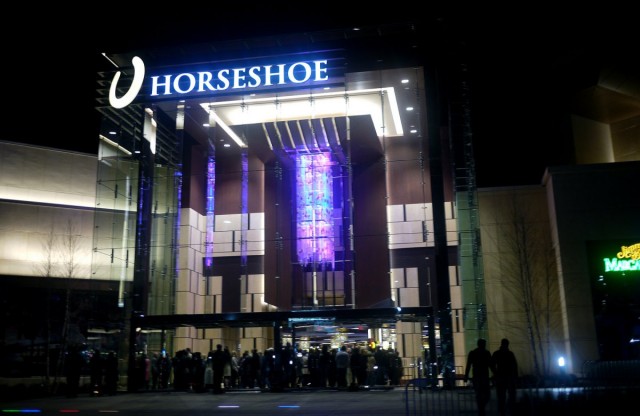 Casinos tend not to just give away an extra million dollars for no reason, so I wouldn’t be surprised if there was something in the rules of the promotion that required them to payout to both men. However, my name isn’t Kevin Lewis so I’m not particularly worried about the finer details of this thing.

You can see one of the Kevins going bananas in this video by Dayton Ohio’s Fox affiliate WRGT:

I’m willing to bet it didn’t take long before the floor of the casino turned into the end of Spartacus, but with everyone standing up to say they’re Kevin Lewis.