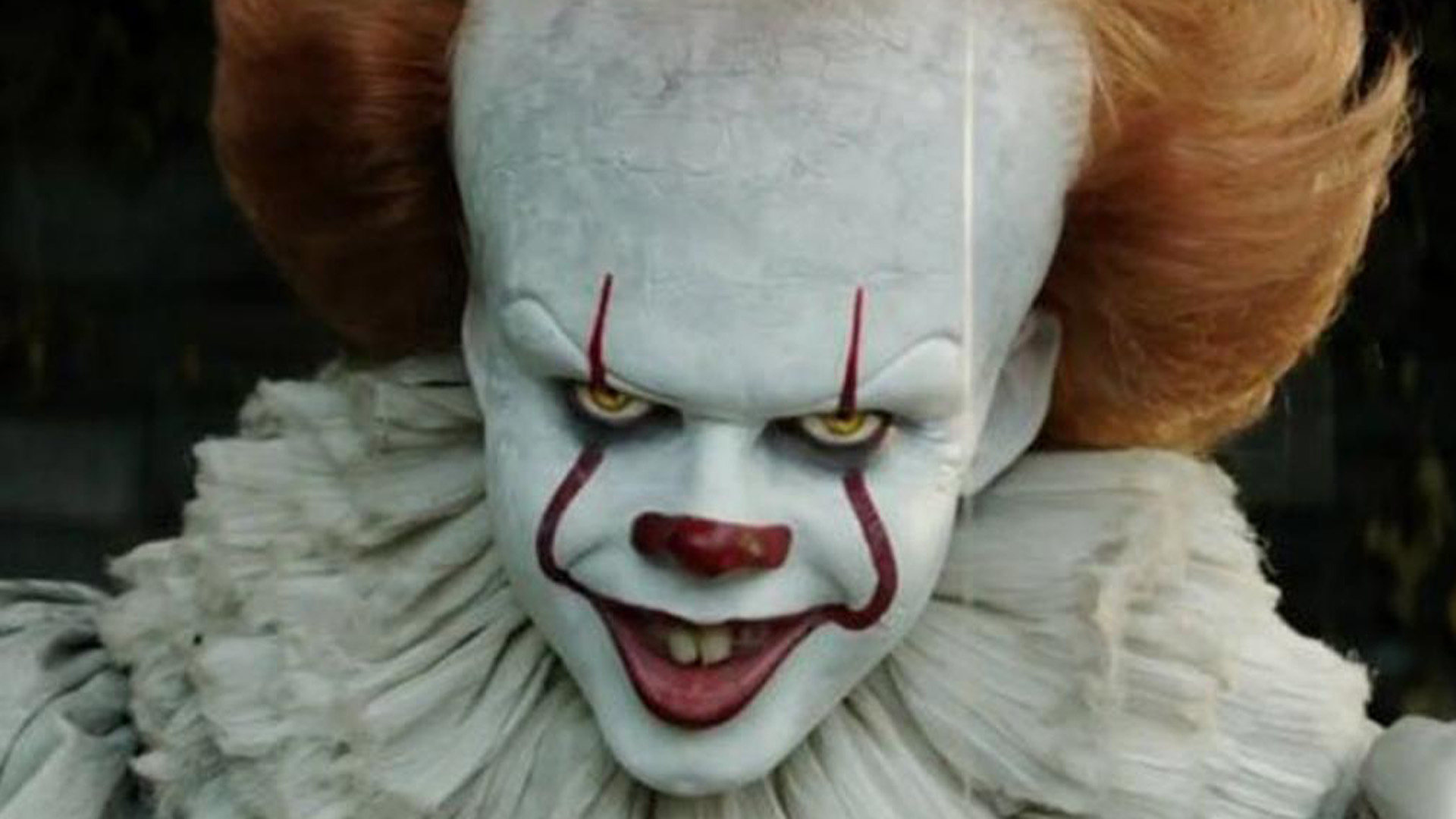 Cary Fukunaga may be gearing up for his Bond film No Time to Die to finally come out in theaters, but there were other well-known movies that could have had the director’s unique style to them. Famously, Fukunaga was working on an adaptation of Stephen King’s IT for a number of years before the movie switched from Warner Bros. to New Line Cinema, and then subsequently switched directors to Andy Muschietti.

While we didn’t get to see Fukunaga’s take on the murderous demon clown that terrorizes Derry, Maine, there doesn’t seem to be any ill will between Fukunaga and the two IT chapters that we ended up getting. Talking to The Hollywood Reporter, Fukunaga explained why the Stephen King adaptation ended up switching directors after he had been given screenwriting credit and worked on it for a number of years:

“I was on that for four or five years with Warners and then it got moved to New Line, right before we were about to go into production,” he says. “I think New Line’s view of what they wanted and my view of what I wanted were very different. I wanted to do a drama with horror elements, more like The Shining. I think they wanted to do something more [pure horror] like Annabelle [from the Conjuring films]. That was essentially the disconnect.”

To be fair, I would have loved his version of IT just as much as I loved Andy Muschietti’s because I think that story works either way. What works about King’s world is that his stories are rarely just straight horror. They are filled with allegories and lessons with a scary twist, but you can tell them visually as a drama with the horror aspects littered in. We saw it with The Shining, as Fukunaga pointed out, and we also just saw it with both Pet Sematary and Doctor Sleep.

Even Secret Window, which is probably the most edge-of-your-seat King adaptation is still a drama first and foremost, so I think that an IT that focused on the drama and the exploration of loss rather than the murderous clown and the fear within? It’d work extremely well.

This isn’t to say that Muschietti’s didn’t work. It did. I loved the look at fear and what drives us within the Losers Club and how they joined together to take on Pennywise in both IT: Chapter One and IT: Chapter Two. But having a more of a dramatic twist to the movie would have also been nice.

Maybe it’s because The Shining is my favorite Stephen King story, but I just like when the horror is second to the story being told. Fukunaga has a history of telling beautiful stories that are driven by the arcs of their characters, and seeing that in the world of Stephen King would have been great. But there are still plenty of King stories that need adaptations, so he might not have given us IT, but I’d still like to see Fukunaga tackle a King story.