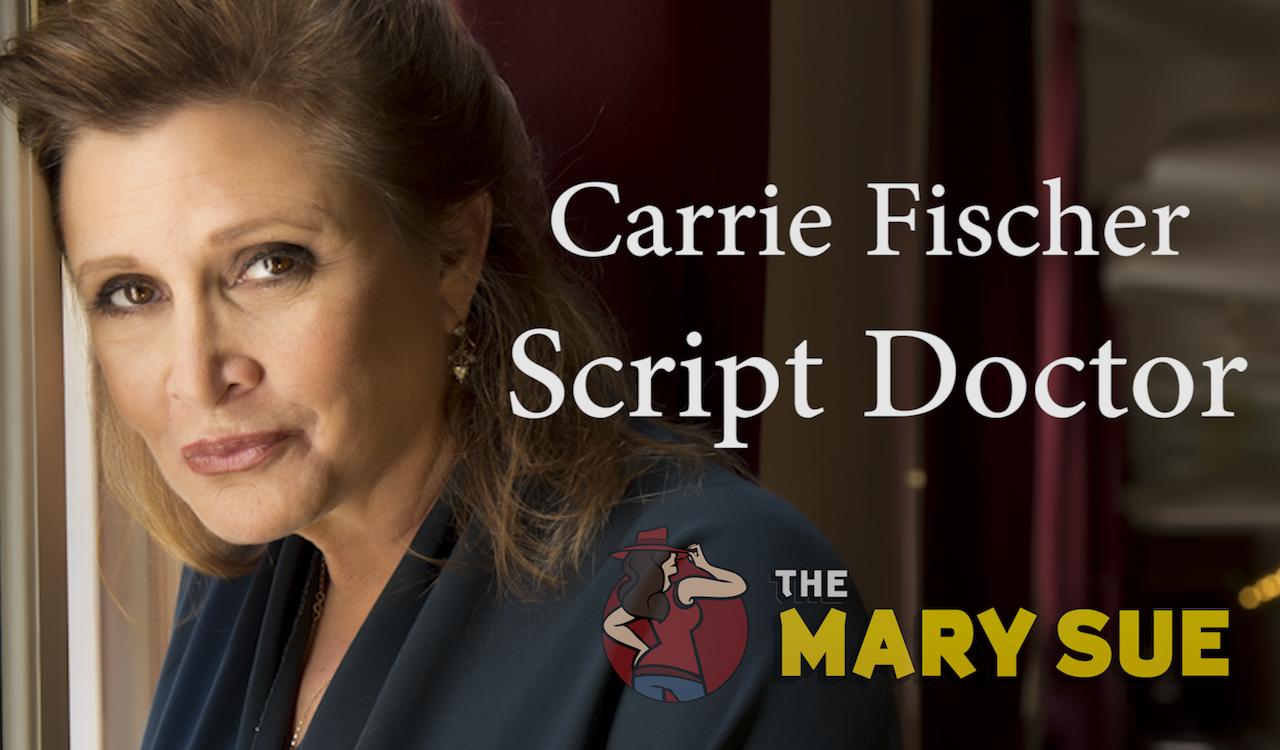 Earlier this month, Carrie Fisher’s brother, Todd Fisher, indicated that he and Fisher’s daughter, Billie Lourd, had given Lucasfilm the go-ahead to use recent footage of Carrie Fisher in Star Wars: Episode IX. However, Lucasfilm president Kathleen Kennedy has since stated that Fisher will not appear in Episode IX.

“He was probably confused,” said Kennedy, speaking with Good Morning America. “Because we finished everything in VIII, and Carrie is absolutely phenomenal in the movie, and we’re so happy that we were able to complete shooting in the summer.”

Kennedy continued, “Sadly, Carrie will not be in IX…But we will see a lot of her in VIII, which is great.”

Not only will Fisher play a significant role in The Last Jedi, but we’ll get to hear her “incredible mind” at work in the script. Speaking on a Last Jedi panel at the Star Wars Celebration, director Rian Johnson revealed that Fisher also served as a script doctor for The Last Jedi. (TMS has previously chronicled Fisher’s storied career as a script doctor.)

“I connected with her first and foremost as a writer,” Johnson said, “She’s a brilliant writer, with an incredible mind. I’d go to her house and we’d sit on her bed for hours, going through the script…And then at the end of six hours, there would be this four-word line of dialogue that would be the distillation of all that, that was brilliant.”

(Via ScreenRant, Newsarama, and The Hollywood Reporter; image via Lucasfilm, Walt Disney Studios, and TMS)