So Carol Kane Was Pretty Much The Perfect Casting For Penguin’s Mom On Gotham, Right? 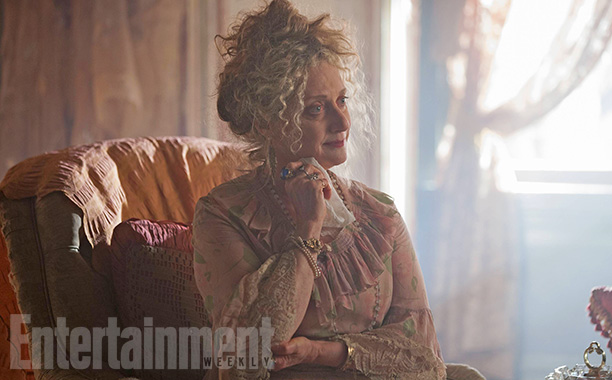 Entertainment Weekly has released the first photos of actress Carol Kane in Gotham. She’s playing The Penguin’s mom, and I half expected her just to look like Granny from Addams Family Values. 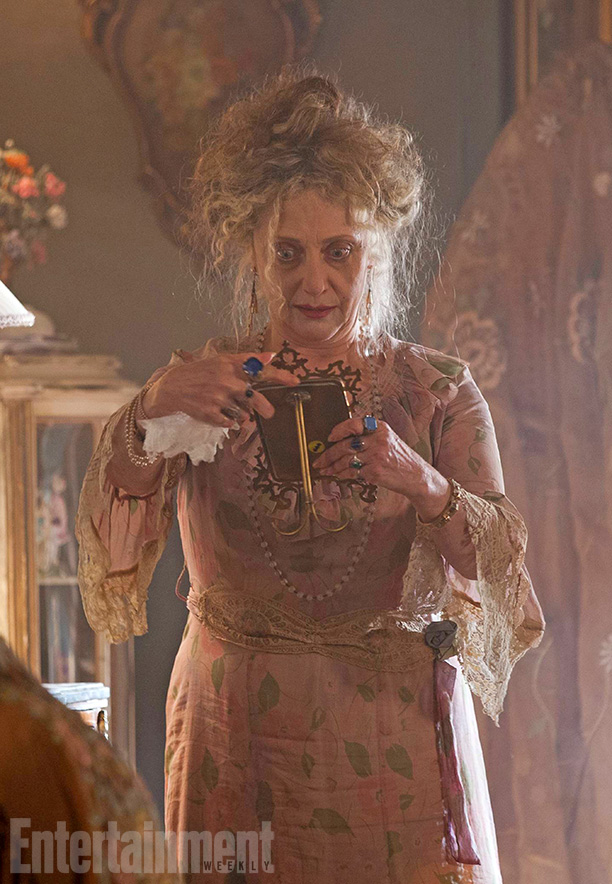 IMDB lists the character as Gertrude Kapelput/Gertrude Cobblepot, for the record. EW says she’s described as “a proud and faded beauty; an old European character with delusions of grandeur.”