Captain America Blu-ray Gives Us a Look at The Avengers 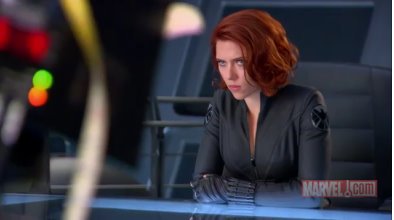 It might be more than six months until The Avengers graces theater screens, but that’s all the more reason that Marvel Entertainment is pushing and pushing and pushing details of the shoot into the eager maw of the internet and the hands of its fans. Gotta keep the ball rolling and the geek mouths salivating.

And so, the trailer that they released for the Blu-ray release of Captain America actually contains new footage from the Avengers. Trailer and (more) screencaps below. 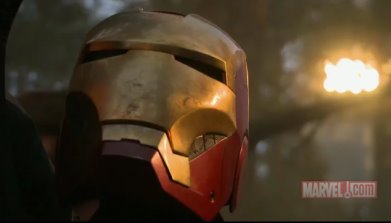 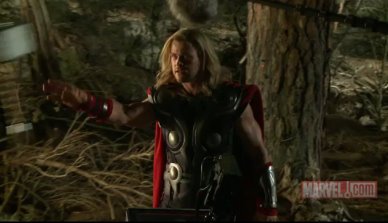 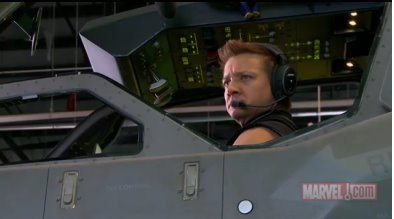 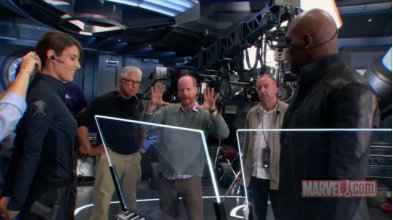 Honestly, I couldn’t tell you whether I’m more excited about Cobie Smulders‘ casting because it means another female character or because of my deep, deep affection for How I Met Your Mother. Here’s the trailer in its entire:

(Yes, we live in a world where home video releases have trailers.)