Effie Gets A Capitol Portrait For The Hunger Games: Catching Fire 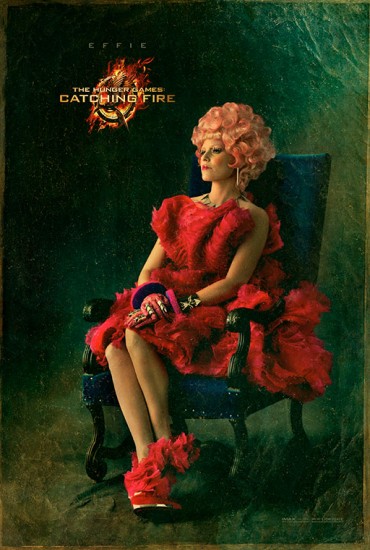 The Capitol tumblr is back up and running to tease us with fabulous fashion from The Hunger Games: Catching Fire. A little while ago they posted a photo of just a chair, and chair which is now filled by Elizabeth Banks’ Effie Trinket. There’s currently another chair waiting to get a butt.