The People Making the Candyland Movie Are Still Totally Serious 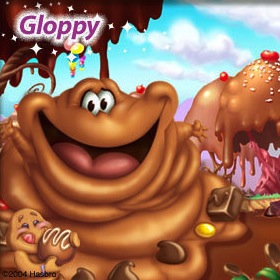 What if there was an operatic, ‘King Lear’-like civil war in a kingdom that just happened to be made completely out of candy?” And you take the action sequences seriously and you take the comedic elements seriously and there’s a real emotional journey the characters go on. Having just done that, twice over, with a giant plush panda, we thought “Maybe we could try it again with candy.” — Glenn Berger, screenwriter for Universal Studios’ Candyland.

We thought this was weird the first time around, but when you put it that way…