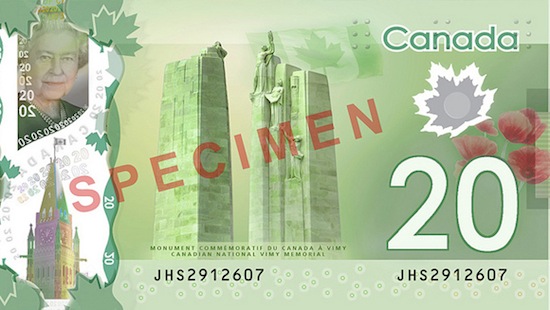 Canada recently revamped its $20 bill, resulting in an uproar from Canadian botanists upset that the bills seem to have whiffed on a pretty big point — Canada’s iconic symbol, the maple leaf. While a maple leaf did make it onto the bill, tree and plant aficionados from across the country have noted with some dismay that it doesn’t appear to be a leaf from the sugar maple that it represented on Canada’s flags and hockey jerseys, but one from the Norway maple, a species that, as its name suggests, isn’t even native to Canada.

For those of you who may not be familiar with our neighbors to the north, this is what passes for a genuine controversy up there, mostly because they have no real serious problems as a culture. Botanist Sean Blaney captured the white hot rage of Canadian botanists everywhere in the following vitriolic quote:

“It’s a species that’s invasive in Eastern Canada and is displacing some of our native species, and it’s probably not an appropriate species to be putting on our native currency”

Oh, Canadian vitriol. You are adorably reasonable and pleasant.

For their part, the Bank of Canada, which issued the bills, says the maple leaf pictured is meant to be a blend of traits from different Canadian maples — essentially a Franken-maple leaf, which is a lame excuse even if it’s true. Which it’s probably not, as it sounds exactly like the sort of thing you would say if you got caught in a mistake and were trying to pass it off as something you totally meant to do the whole time, guys — like that time I grotesquely burned some chicken breasts and just referred to them as “blackened.” That didn’t work for me, Bank of Canada, and chances are it’s not going to work for you. Not if University of Ottawa professor and plant identifcation specialist Julian Starr has anything to say about it — which he does. “This could not be confused with a native species of Canada. It basically looks like a Norway maple,” says Starr.

For reference, let’s go the the tape. Here’s the Bank of Canada’s maple leaf: 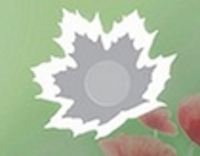 And here’s a Norway maple leaf: 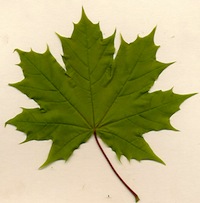 And a sugar maple leaf — the one that graces Canada’s proud flag: 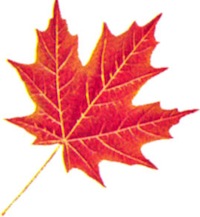 What do you think, folks — did the Bank of Canada screw this one up?