Not One, But TWO Women of Color Are the Protagonists for Firewatch Developer’s New Game 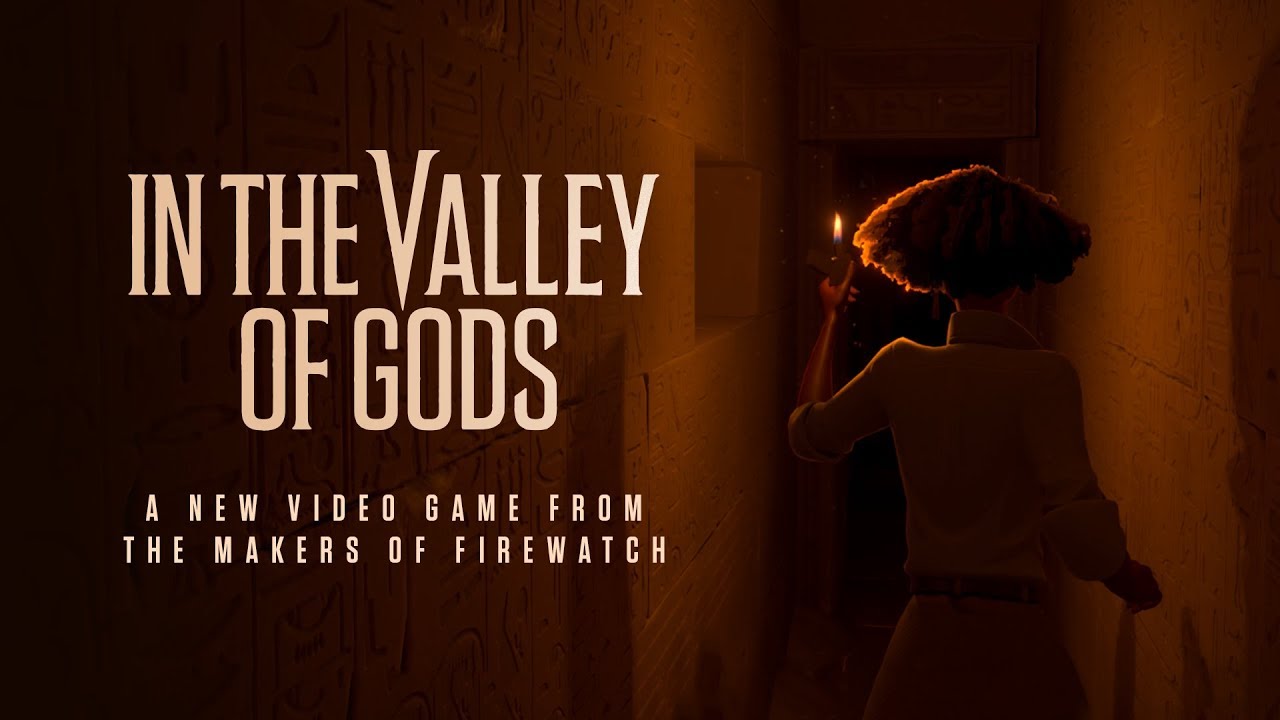 When was the last time you saw a woman of color as the protagonist of a video game? Of the ones that come to mind, there’s Jade from Beyond Good and Evil, Clementine in The Walking Dead games, and Rochelle in Left 4 Dead 2. I might be missing some (and I’d be happy to find out!), but in all of gaming history, you could probably count the number of women POC protagonists on your fingers. Well, that number is about to go up.

You may remember Campo Santo as the developers of the game Firewatch … and the team that told YouTuber PewDiePie where he could shove his racists remarks. The studio is putting their money where their mouth is and doing something completely different: They’re featuring TWO lead characters that are POC. In fact, they’re the only living people shown in the new game’s trailer.

I’m wracking my brain, but I seriously can’t think of a single game that’s featured two women of color and ONLY them. None. This is a game that’s going to be making history, people.

Campo Santo released a trailer for their new game, In the Valley of Gods, and revealed that both the protagonist and the close companion are both women of color. These women are out exploring old Egyptian tombs in 1920s Egypt. Consider me beyond excited.

Did anybody else get a fantastic shiver down their spine when they got that perfect shot of the sun rising? Can’t just be me, right?

Because this is one of the first games of its kind, it’s breaking a lot of new ground. The lead artist at Campo Santo, Jane Ng, recently took to Twitter to explain how the art team is already faced with unique challenges due to under-representation of women of color.

Specifically, Jane spoke of the burgeoning development of modeling 4b/4c hair—a hair type common among many women of color, but not regularly seen in video games due to their underrepresentation. If I’m honest, I can’t remember a single game character with hair like Zora is sporting. Black women in games are usually forced to have hair that’s considered more “tame”—braids, dreadlocks, or straight hair.

Also, all you ladies with naturally kinky 4b/4c hair, I see you. Your hair is beautiful and I have been trying hard to capture that beauty in Zora’s hair. I don’t think we’re there yet but we’ll keep trying til we have to ship <3 pic.twitter.com/TEXxwyXx17

When one commenter asked if she could suggest some good tutorials or references for kinky hair modeling, Jane admitted that the art team are having to “basically figure it out on their own” because so few developers have ever bothered to do it. The team is looking forward to sharing more information about their process as development goes on, promising that blog posts and and developer diaries will be released in due time. Hopefully this heralds a growing trend of quality 3D models for people of color.

Let’s put the brakes on this for a quick second to address the elephant in the room. This shouldn’t be news, should it?

Game development is only just starting to bust out and try proper representation and diversity in their titles. The myth of the “straight white male gamer” being the predominate market is finally beginning to crumble. This may sound hyperbolic, but this game marks the start of a whole new period for the industry: where women of color can be considered more than background characters. It’s time for them to take the spotlight.

So shake those pom-poms, announce the parade, and prep those pre-orders: We’re headed to Egypt.

P.S. That song in the trailer? “Muddy Waters” by LP. You’re welcome.