It's almost like he thinks the ground-breaking 3D effects weren't the main reason we were all so obsessed. 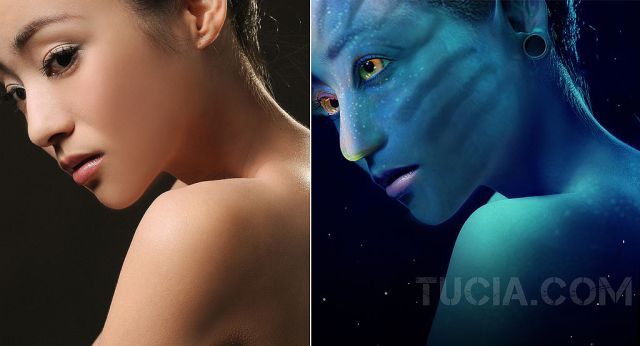 The universe of one of the most visually stunning movies in the past few years will now be relegated to our mind’s eye: James Cameron– who hasn’t yet finished the screenplay the three Avatar sequels– is now working with science fiction writer Steven Charles Gould to write four stand-alone novels set in the Avatar universe.

Guys. Come on. I actually really enjoyed Avatar when it came out– sure, it was just an old story given a new twist, but boy can James Cameron still make a visually stunning piece of cinema. Were that it, Cameron could still be riding a high with filmgoers everywhere. But it seems like he might be taking a page out of George Lucas’ playbook and no one should ever, ever do that.

Just because a movie is wildly successful doesn’t mean you can’t screw it up with sequels and prequels and tie-in books. And while we’re on the topic of sequels, there’s the matter of the three additional Avatar films, the first of which won’t come out until 2016, at which point there should be one each year. Cameron is co-writing the screenplays with the writers of War of the Worlds, Rise of the Planet of the Apes, and Savages. Because those are three movies that we all really want to see more of.

Gould is best known for his 1992 novel Jumper, which you might better know as that awful film where Anakin is in love with that one girl from The O.C. and also Nick Fury is after them, plus they teleport a lot. Hopefully, he will have better luck turning a movie into a novel than the other way around.

So here’s an Internet prayer, which is probably something that does more harm than good, that you guys totally surprise us and these books turn out amazing.

(via ComingSoon, image via Wikimedia)