Avatar 2 Will Film In the Mariana Trench (Sort Of) 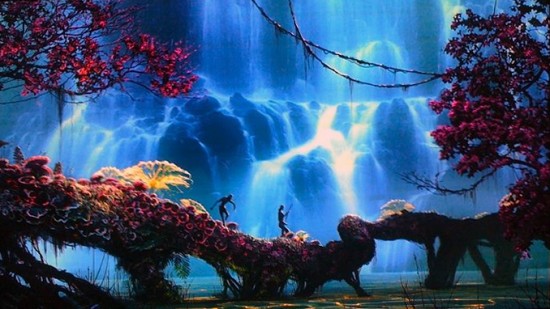 James Cameron has been saying for a while now that he’s going to build a submarine and visit the bottom of the Mariana Trench, and now we know why.

Other than, you know, the thrill of discovery and being a part of the second team in history to do it, and the first in fifty years.

He’s going to take some stock footage for Avatar 2.

[Cameron] has commissioned engineers to design a deep-sea submersible that can reach the bottom of the Mariana Trench, 36,000ft down in the Pacific. He intends to dive into the trench and capture footage he can use in the next two films.

“We are building a vehicle to do the dive”, Cameron told The Sunday Times. “It’s about half-completed in Australia.”

He also mentioned that he was drafting the next two sequels to have a contiguous plot, but in such a way that you wouldn’t watch the second movie and feel that “f*ck all happened at the end,” and that some characters who died in the first movie will be in the sequels.

Presumably the next step after scripting and diving is a mo-cap studio seven miles below sea level.