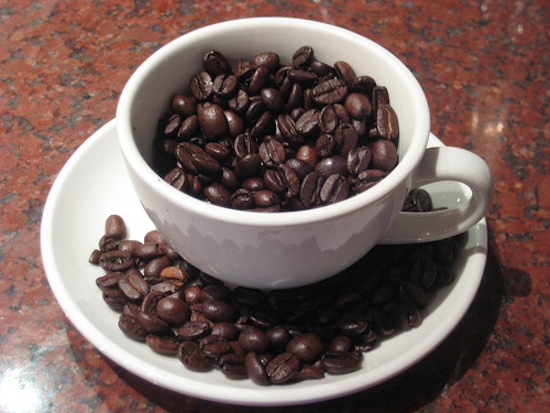 Fun fact: As much as I love to cook, and it’s a lot, I would trade all food in a second if I could live by just drinking coffee, which is what I functionally do most days anyway. Now, researchers have used a breed of bacteria that lives that dream and is able to subsist on caffeine alone and unlocked the genetic mechanism that lets the microbes pull off that impressive feat. They’ve even  managed to transplant it into other organisms, which could one day lead to bacteria that can clean up caffeine that pollutes water supplies and even decaffeinates coffee for us. That is a wrong thing to do to coffee, of course, but it’s still might impressive.

Researchers at the University of Texas took the caffeine digesting capabilities of Pseudomonas putida CBB5 and engineered them into a strain of the E. coli virus, one of the most well known and easy to work with bacteria that labs have at their disposal. The result is a strain of a common bug that is addicted to caffeine — it thinks it’s people!

Far from just a neat trick of genetic engineering — or a cruel thing to do to an unsuspecting microbe — the team reports in the journal ACS Synthetic Biology that the coffee craving bacteria could not only help clean up bodies of water that are polluted by caffeine and help make decaf drinks, they could even help produce medicines more efficiently.