What Hints About The Falcon and the Winter Soldier Series Does This Pic of Bucky Barnes’ Dog Tags Hold? 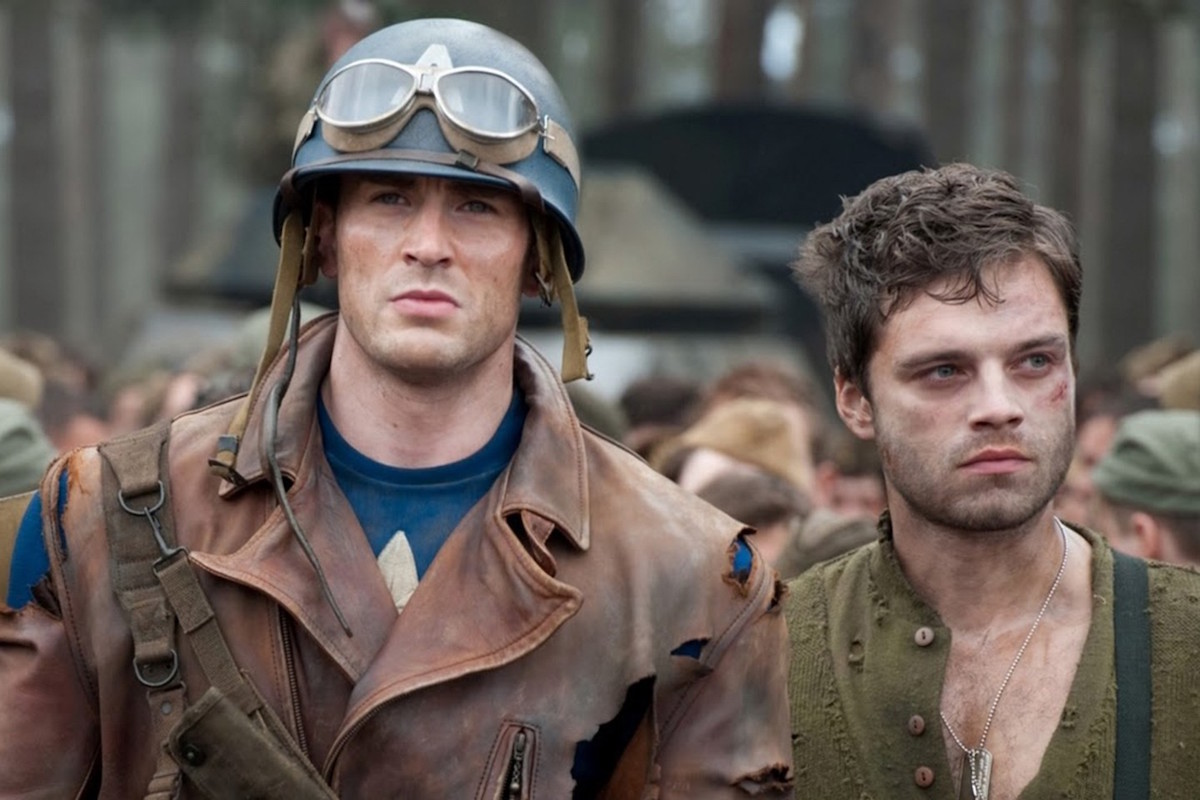 James Buchanan Barnes has been a part of the Marvel world since 1941. Shockingly, he also has an entire storyline that is separate from his best friend, Steve Rogers, but we rarely saw a glimpse of that in the Marvel Cinematic Universe. Since his first appearance in Captain America: The First Avenger, Bucky Barnes has been at the side of Steve Rogers through thick and thin.

There isn’t anything wrong with that, but it does leave Bucky’s entire storyline to the side, and thus, we have to cling to very brief moments. In the world of comics, Bucky is not a Brooklyn boy like Steve. In fact, he’s from Shelbyville, Indiana, and Steve and Bucky meet in the war.

I don’t think that the MCU is going back on the notion that Steve and Bucky were childhood friends, but with a new behind-the-scenes look from The Falcon and the Winter Soldier, it seems as if Bucky does have roots back in Indiana, after all. Those roots? The barely mentioned sister that Bucky wanted to protect back in the forties.

Rebecca Barnes, who shows up in the Marvel holiday special from 1991, was separated from her brother in the comics and sent off to boarding school. Since we never really got to see Rebecca or hear about Bucky’s mother during the war, it would be interesting to see more of his life before he enlisted.

As we can see on the dog tags, Rebecca is in Shelbyville, Indiana, meaning that she either moved to Bucky’s comics birthplace or, in the world of the MCU, the Barnes family did come from Indiana in the first place. My running theory is that Bucky and his family moved to Brooklyn when he was young and met Steve on the playground, as the films suggest, but he was still born in Indiana.

It also doesn’t help that Marvel isn’t the best about side characters and their storylines. If you look at Bucky’s museum display as it is in Captain America: The Winter Soldier, it contradicts itself and the moves multiple times. So, if The Falcon and the Winter Soldier Disney+ series wanted to start to go back to comic book canon, it wouldn’t be out of the realm of possibility, since Bucky’s backstory is still a bit of a mystery (and a mess).

What I’m hoping these dog tags mean is that they are going to go with my dream scenario for the show and follow (for Bucky at least) the recent Kyle Higgins run of Winter Soldier. I think that there is something special there that can be adapted for the show, and with bringing Shelbyville, Indiana, back in to Bucky’s life, we might just be getting that.

I’m very excited about The Falcon and the Winter Soldier for a multitude of reasons, but one being that both Sam Wilson and Bucky Barnes have lives that are exceptionally interesting outside fo their connection to Steve Rogers, and it’s going to be interesting to see them explored in their own world.