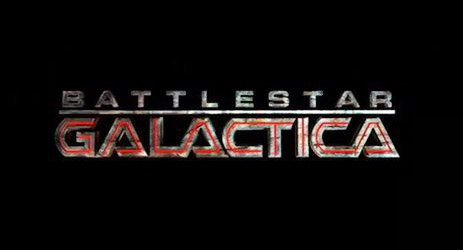 The Battlestar Galactica reboot television series has only been off the air for a few years but a BSG film is already being fast-tracked to the big screen. X-Men director Bryan Singer has been associated with the project for a while but now they’ve found a screenwriter — Legend of the Guardians: The Owls of Ga’Hoole’s John Orloff.

“I have wanted to write this movie since I was 12 years old, and built a Galactica model from scratch out of balsa wood, cardboard, old model parts and LEDs,” Orloff told Deadline. “I love BSG, and I would pass on the job rather than frak it up.”

Orloff doesn’t have too many writing credits on his resume but his latest venture is Anonymous, the film that poses Shakespeare didn’t actually write his famous works. He was also nominated for an Emmy for HBO’s Band of Brothers. Singer is currently at work on Jack the Giant Killer but you can bet your sweet cylon the BSG movie will get started soon.

The Syfy BSG was a surprise success, although its spinoff Caprica did not fair as well. The network is currently at work on a prequel, Battlestar Galactica: Blood & Chrome. However, this new film will be based on the original BSG series from 1978 rather than the reboot.

Are you ready for another version of BSG or is this overload?