Turns out no one wants to make a film with Bryan Singer, who knew?! 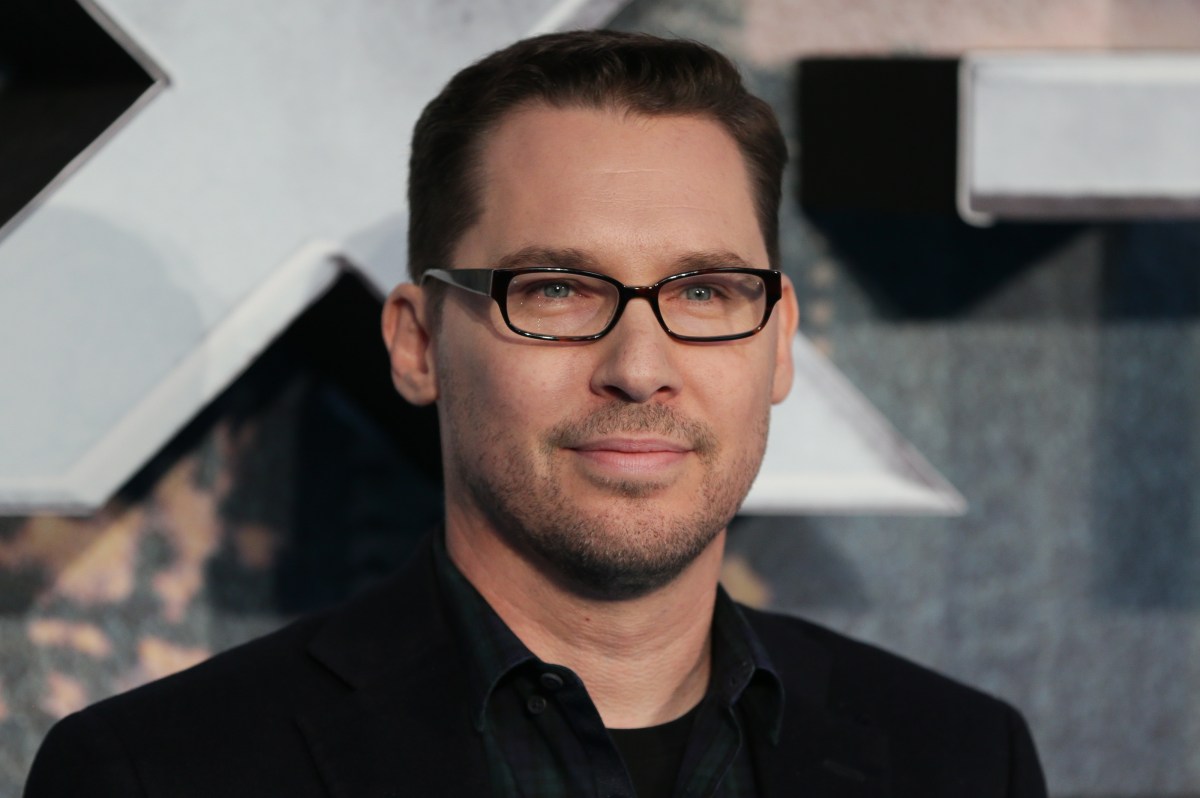 It turns out that in 2019, an alleged sexual predator directing a film about a sexual assault survivor is (shocker!) a bad idea. Singer was set to receive a $10 million paycheck for the job.

Singer’s alleged firing arrives on the heels of Millennium Films’ announcement that they were shelving Red Sonja, with the company issuing the statement, “the project is not on the slate at the moment and is not for sale at the EFM in Berlin.”

“Lerner made news recently when he hired Bryan Singer to direct a reboot of Red Sonja. After Singer was accused in an Atlantic magazine article of sexually assaulting underaged boys, Lerner dismissed the story as “agenda-driven fake news,” then walked the statement back. Eventually, he dropped Singer from the project because he was unable to secure a domestic distributor.”

It’s no surprise that Lerner couldn’t find distributors for the film. Singer is radioactive right now due to the most recent exposé in The Atlantic, which details allegations of child sexual abuse and rape. And that doesn’t include the history of assault allegations that have followed him for over a decade now.

Singer is not only an alleged abuser (although he has never been convicted of a crime), he is also a production liability. His last film, Bohemian Rhapsody, was an Oscar winner and box office smash, but Singer’s reported behavior and frequent absences on the set led to him getting fired and replaced by director Dexter Fletcher.

Between his volatile behavior on set and the abuse allegations, people were shocked and appalled when he was hired for the Red Sonja gig. Lerner vehemently defended the director, saying “I know the difference between agenda driven fake news and reality, and I am very comfortable with this decision. In America people are innocent until proven otherwise.”

It should also be noted that Lerner and Millennium Film were sued for sexual harassment and gender discrimination. The case was later settled out of court.

It’s hardly a surprise that Singer and the film were shelved. After all, what distributor or producer would want to tarnish their names by association with Singer? And given his reputation for bad behavior on set, what actress would want to play the title role? There’s no making this film without the lead actress being endlessly questioned and villified about her decision. It would be career suicide.

So Red Sonja is once again on the back burner. Maybe hire a female director next time, guys?