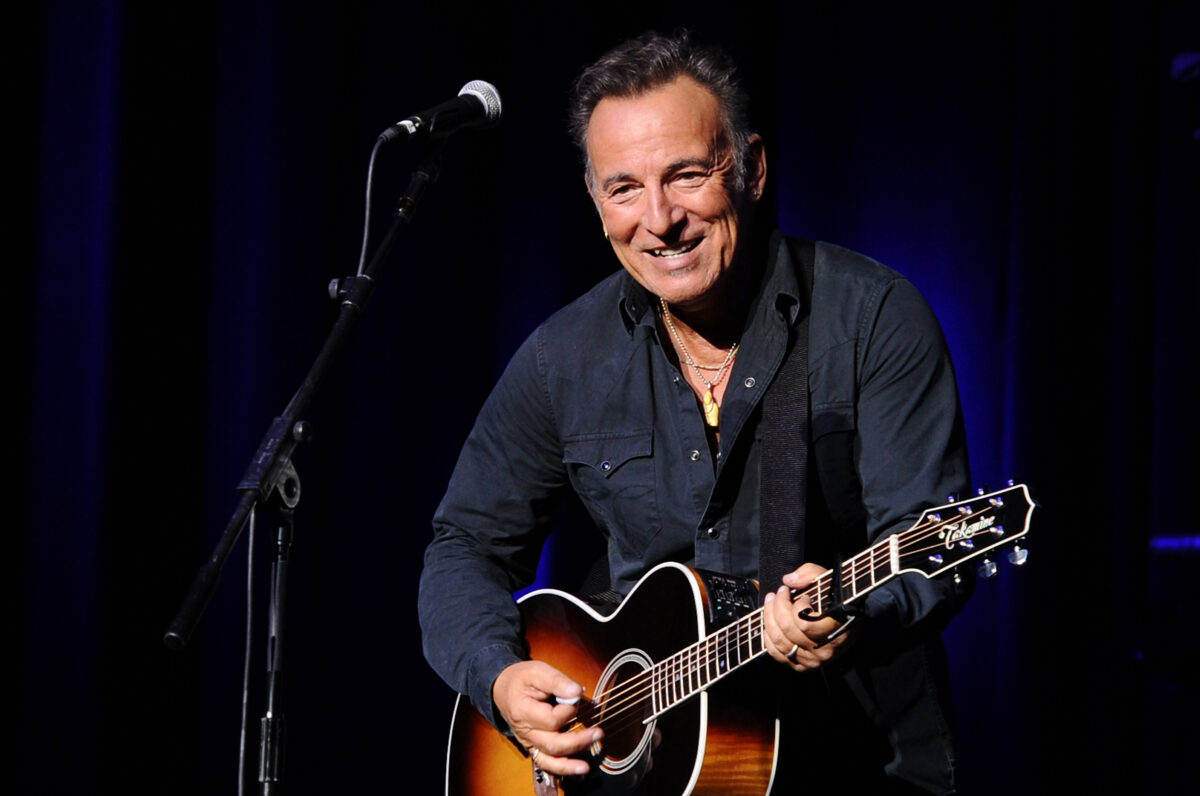 One of the most fascinating aspects of this world, to me, is people who think that Bruce Springsteen would be anything other than a Democrat. Have you … listened to the lyrics of his songs? But time and time again, the Boss likes to remind us that he’s not here for the Republicans and their unwillingness to help the American people.

In an interview with Channel 4 News, Springsteen brings up the fact that Donald Trump talks about rigged elections and how it stems from Trump’s own fear that he’s going to lose the election. (Which Bruce is convinced he will lose.)

“He’s such a flagrant, toxic narcissist that he wants to take down the entire democratic system with him if he goes,” Springsteen says, and guess what? That’s exactly what Donald Trump is trying to do. What’s even worse? This interview is from 2016. This is from before the 2016 election, meaning that Springsteen—like so many of us—could see what Trump was doing back then, and now it’s just 10 times worse.

Yes, it saddens me that Donald Trump did win, and Bruce Springsteen was wrong about that, but we all know how that election went down, and this still rings so true because it’s still happening.

The video blew up again when a Twitter user shared it again, and honestly, I feel like part of the reason stuff like this is evergreen is because people, for whatever reason, are shocked by Springsteen’s politics.

You can watch the full interview below.

But just because this was 2016 doesn’t mean that Springsteen has stopped his fight against Trump. In fact, he’s constantly talking about Trump and his lack of leadership, and even talked about the president’s failure during the COVID pandemic on his Sirius XM radio show. And his music is often used in Democratic ads (like throughout the entire Democratic National Convention, where they played “The Rising” between segment breaks).

“Now, I had another show prepared for broadcast this week on this strange and eventful summer but with 100,000+ Americans dying over the last few months, and the empty shamed response from our leaders, I’ve been simply pissed off,” Springsteen said on his show back in June, and honestly, it still rings true. (Even though we have to add another 100,000+ cases to that original message.)

And all of this is just to say that even our greatest musicians are calling Donald Trump out for his racist/sexist/xenophobic/homophobic rhetoric, and it, in part, makes me feel hopeless. If Bruce Springsteen is this mad and vocal about his hatred of Donald Trump and Trump still somehow has supporters, what does it mean for our future?

But whenever I get that dark, I remember that I have my voice and my vote, and I’m ready to vote in November. And when the world gets too dark, I can put on some Springsteen songs and remember the America he loves so much and not whatever it is we’re living in.