The Colonizers—Ahem, I Mean, Monarchy Are Potentially Getting a “Diversity Czar” 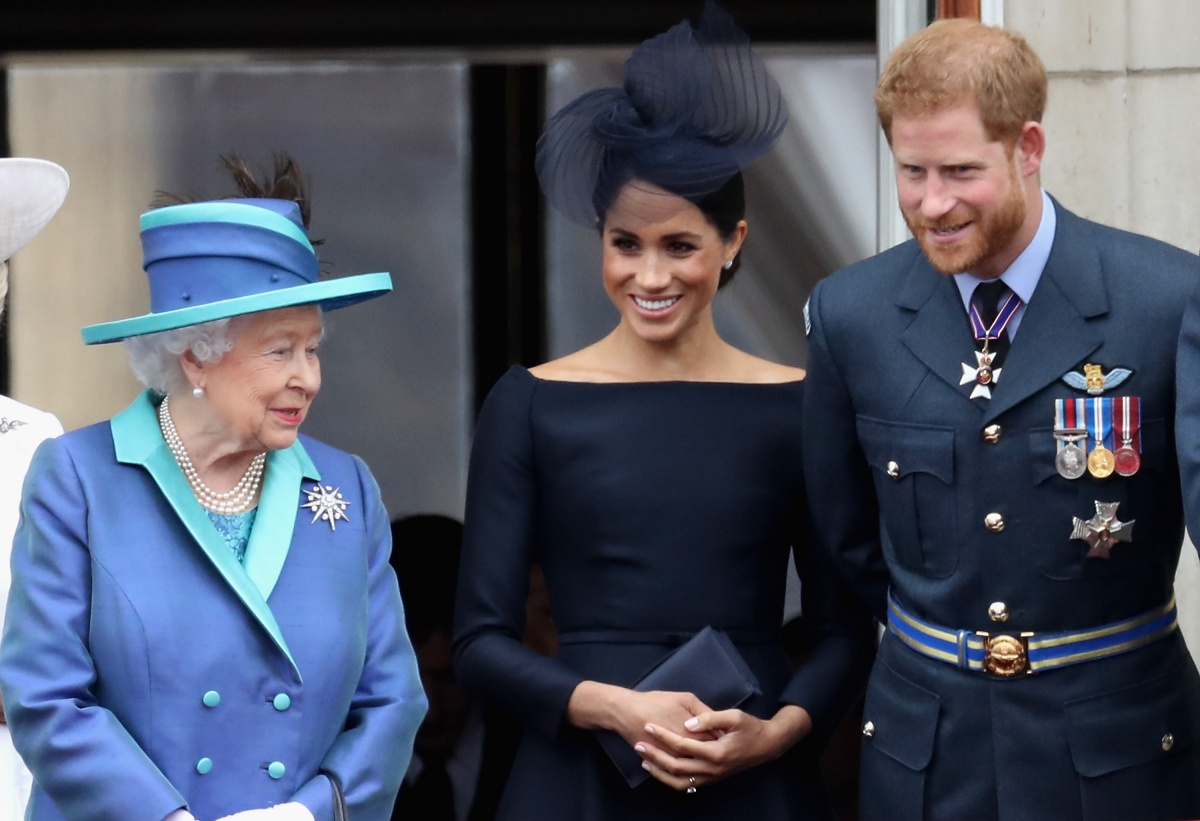 In “you guys are only just doing this now?” news, reports are coming in that the royal family will be seeing a diversity expert in light of racism allegations following the Meghan Markle interview with Oprah.

The Mail on Sunday shared that the royal family is to appoint a “diversity czar.” Firstly, who decided to name these positions “czars?” Did they feel so bad for the Romanovs that they decided to recreate it or something? Secondly, allegedly, the place is going to “seek independent views” to improve its record on diversity, “including ethnic minorities, the disabled, and the gay and trans communities.”

Well, you know, after owning a good chunk of the world and still having a commonwealth that includes people of every race, creed, and color, I’m glad that it took Meghan Markle to make y’all realize, in 2021, this was necessary.

The Daily Beast said that, according to “A Royal source,”

This is an issue which has been taken very seriously across the Households. We have the policies, procedures and programs in place but we haven’t seen the progress we would like and accept more needs to be done. We can always improve. We are not afraid to look at new ways of approaching it. The work to do this has been under way for some time now and comes with the full support of the family.

As someone who has been following this situation since it started, the whole thing is just darkly amusing only in the sense that the Crown has proven time and time again that it will only modernize when pushed to the absolute brink—which is ridiculous considering the influence they still manage to have on the public identity of British people.

But one thing is for sure, the commonwealth was watching the treatment of Meghan Markle closely. Advocates in Barbados have already used the incident as part of a push to remove the queen from the head of state.

Risée Chaderton-Charles in Barbados, an equality advocate, said in a Zoom interview, “The monarchy is actually built on a system of class that has been designed to exclude people of colour, so [Meghan’s claims] were completely unsurprising to me.”

The dismissive treatment of Meghan by the Royal Family is just another part of an already existing gap between the monarchy and the imperial history it tries to not fully take responsibility for. Such as back when former British prime minister David Cameron told Jamaicans in 2015 they should “move on” from slavery, when dismissing the idea of paying reparations.

See? It’s not just in America.

“When we see, in particular, the British monarchy with all of the grandeur and their wealth, it is a reminder that all of that has come on the backs and the blood of people who look like us,” Chaderton-Charles said.

If the diversity czar isn’t coming in here telling the Queen that she needs to put her money where her mouth is, I doubt they really serve any purpose besides optics.