Things We Saw Today: Christopher Lloyd Knows What He’d Want Back to the Future 4 to Be 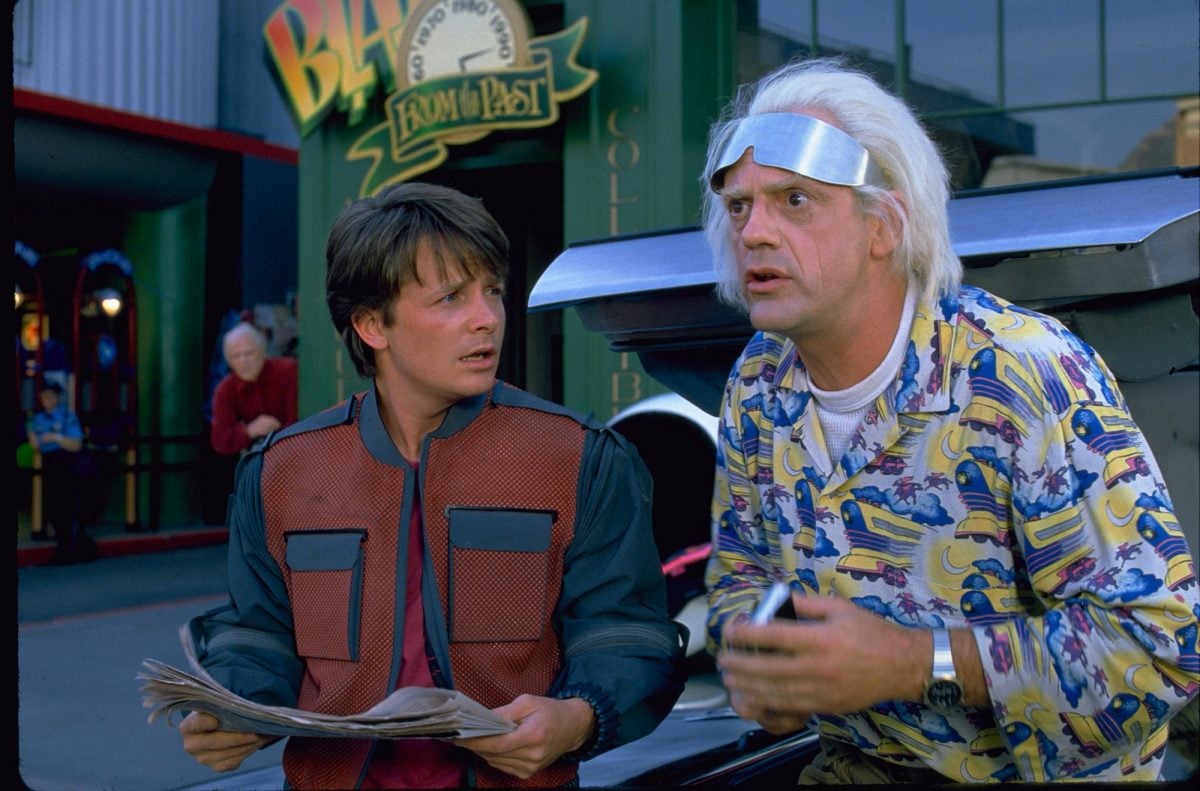 If we’re going to listen to anyone’s pitch on a fourth Back to the Future, it should probably be Christopher Lloyd’s. Doc Brown himself has an idea for the fourth installment, even if writer/director Robert Zemeckis is against returning to the story of Marty McFly and Doc Brown. In our culture of reboots and returning to the classics, Back to the Future is one of the few that we’ve not yet touched. Maybe that’s because it’s just too good. Whatever the case may be, if we’re going to get a fourth movie, maybe we should listen to what Lloyd is saying.

At Niagara Falls Comic Con, Lloyd shared his thoughts on a new film, and honestly? He gets it.

“I think somehow it needs to kind of convey a message about something that’s important to everyone, universally, like climate change. Some way of incorporating whatever fever is going on at the moment into the film and keep the feeling of one, two and three… That’s a tricky, tricky deal. Because you don’t want to do another one and disappoint. So I don’t know. I’d be happy to, for myself. But we’ll see.”

To be honest, I’d love as many Back to the Future movies as the world will give us, but if I have to live in a world with just three brilliant films, that’s fine, too.

Here are some things we saw today.

See anything we missed out there today, Mary Suevians? Let us know in the comments below!

Back to the FutureChristopher Lloyd