Bridgerton Has a Lot to Learn About Consent, and So Does Everyone Else 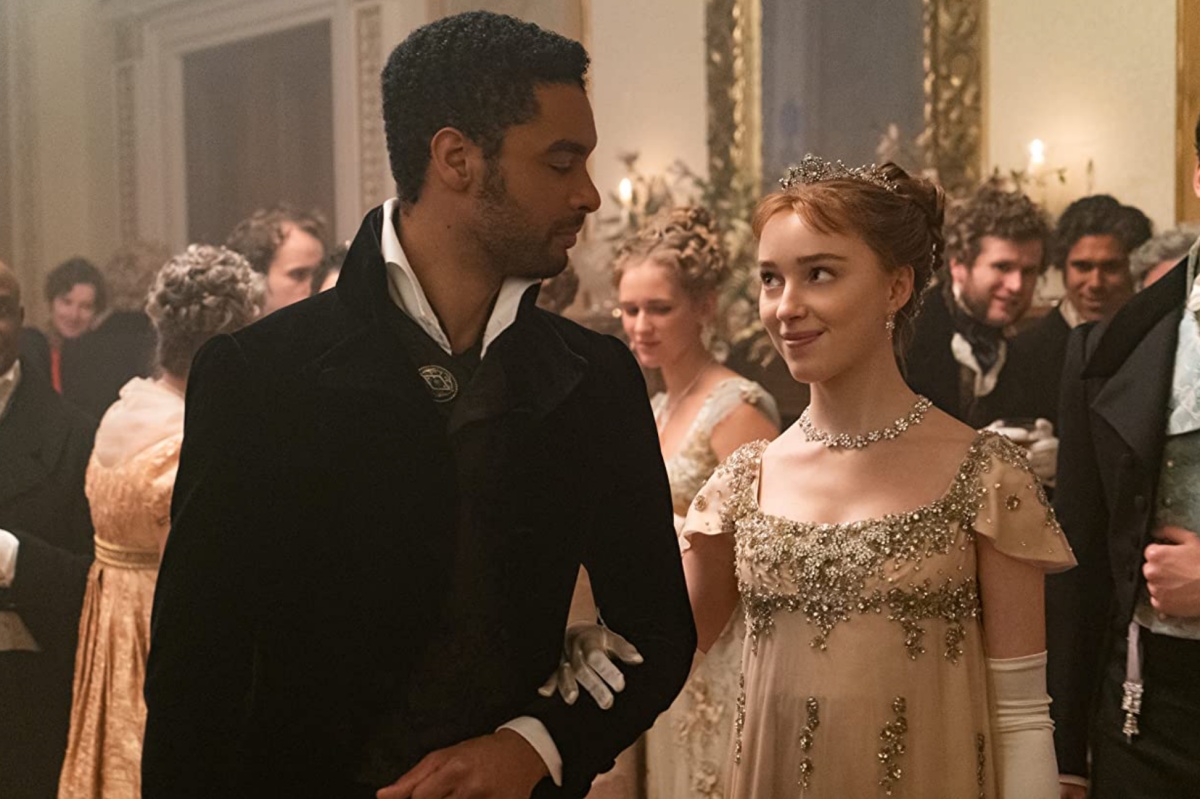 Netflix’s Bridgerton has been a phenomenon that has taken over the internet and launched a lot of discourses—one of the biggest having to do with a controversial assault scene that is not treated as such in the universe of the show, despite the fact that the moment in question has been scrutinized for over a decade thanks to the book the show is based on.

The first book in the Bridgerton series by Julia Quinn is titled The Duke and I, which illustrates the story of Daphne Bridgerton as she makes her debut and tries to forge a successful match in order to solidify herself in society and hopefully find true love. She ends up getting into an entanglement with Simon Basset, Duke of Hastings, and they are forced into a marriage, but thankfully, they are both attracted to each other.

Due to his paternal trauma, Simon has promised to never have children, but he has not shared the motivating factors with his new bride. He tells Daphne that he “can’t” have children, not that he “won’t” have children, a fact that his wife finds out through observation as he tries to hide his use of the “pull out” method that she is initially unaware of (one of the things the series decides is that Daphne is very sexually immature).

Daphne feels betrayed, so while they are having sex, in order to prevent Simon from pulling out, she gets on top. Simon calls her name and seems slightly panicked, but the show does not take any time to really examine what a violation this is, as Vox’s Aja Romano explains:

The strangest thing about this moment is that I’m not sure the show’s writers consider this scene to be a rape scene. Daphne is immediately furious with Simon for lying to her, and the show then focuses on her betrayal and rage; she even has a semantic speech about the difference between “won’t” and “can’t.” It’s clearly intended to spell out the intricacies of informed consent, but none of Simon’s duplicity justifies the way Daphne pulls his secret — and, to be clear, his semen — out of him. One bad moment of uninformed consent does not justify a moment of nonconsensual sex. And depriving Simon of his consent to both sex and fatherhood, even at the moment of climax, is still rape.

This alteration was a change from the book in which Daphne takes advantage of Simon while he is drunk. It is framed as a violation very clearly, but from the book to the show itself the scene has been viewed differently by readers.

Vlogger BooksandKrys asked Julia Quinn a question about this, and Quinn responded that most readers don’t seem to “feel that Daphne had done anything morally wrong,” and that “it was only as years passed and we gained new understanding of ‘consent’ that people started to question her actions.” Additionally, Quinn says that due to the historical context of the time where Simon “owns” Daphne, it is not fair to say that if the genders were flipped it would be seen as rape because of that. For Quinn, there are issues based in history that make it more complicated.

Regardless of how you may think of the historical context embedded in all of this, by race-bending Simon there are more issues with how that power is shared.

Bridgerton is allowed to be imperfect, and the heroes are allowed to make huge errors, but when nothing about the series really discusses the issue from Simon’s perspective it makes it hard to think the show really cares about his trauma. Or how this is a betrayal in its own way. It is a show worth dissecting and we as consumers of media should also be open to understanding how our own biases affect how we view that scene, in both mediums, and maybe ask why we need to highlight a woman’s powerlessness by having her assault a man?