Review: Super Mario Bros. 3: Brick by Brick Reminds Me of Why I Love Video Games

Why wasn't this a thing sooner? 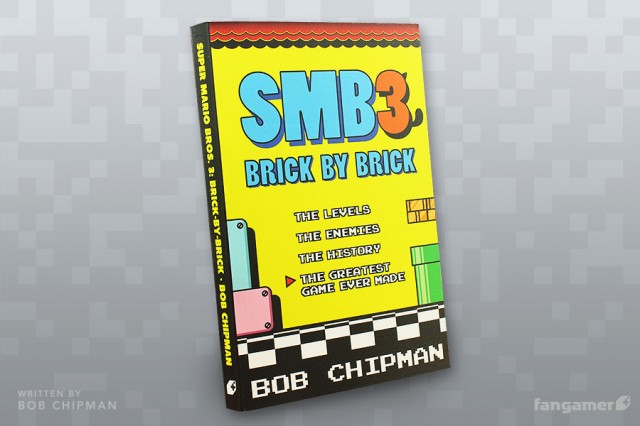 Books are rarely written about a single video game. There have been many written about fictional video games, or takes on gaming culture in general, but texts devoted to one particular game are few and far between. Bob Chipman, or MovieBob, is known on the Internet for his critical analyses on films and games alike. So it’s only fitting that he attempted this very thing with his new book, Super Mario Bros. 3: Brick by Brick. But does it work?

As the title of the book suggests, the concept is that Chipman goes through every part of the NES classic step by step, analyzing all of its levels, characters, music, and design choices. But it doesn’t rest on the sole idea of analyzing a game — Chipman kicks off the book by providing a condensed history of Nintendo from the late ‘80s to present day, the way the Mario craze permeated American culture (the bizarre American film The Wizard and the half live action/half animated Super Mario Bros. Super Show being prominently discussed), and how the game industry developed around the company’s successes and failures.

After this, he shares some memoirs about growing up as part of “Generation NES,” how the Mario series helped him through troubling times in his childhood, and how the games in the series shaped his gaming tastes in general. He even talks about how his history with video games affected his career path and rise to a kind of Internet fame. There’s an especially poignant moment that brings it full circle, where Chipman encounters a young boy who has the same passion for Mario that he had in his childhood. It’s very fascinating to get that kind of perspective on an era that history books don’t tend to capture well. 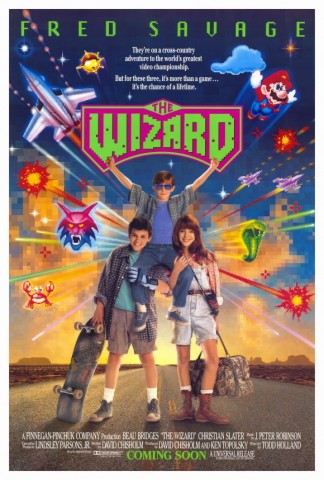 Yes, he reminds us that this existed.

But the meat of the book lies in the analysis of Super Mario Bros. 3 for the Nintendo Entertainment System. He discusses all of his experiences as he goes through the game, so we as readers get to feel his frustration when losing a coveted Tanooki Suit to an enemy, the suspense of almost sliding into a pit through the frosted frontier of Ice Land, whimsy upon flying through the air for the first time, and satisfaction upon triumphing over one of the Koopa Kids in a boss battle. It’s sort of like a novelized Let’s Play in that sense, though without all the yelling and mediocre jokes.

What makes this portion even more captivating is that in between some levels, he’ll stop and give an update about his life at present — well, in 2012 when he was in the process of writing it. He logs his hunt for his own apartment, as at the time of writing he was living in his parents’ house. Concurrently, his grandmother, who he says was just as much a part of his childhood as Mario was, is very sick and could pass away at any moment.

It’s very emotional and relatable, and provides a wonderful juxtaposition in that this period serves as a major turning point in Chipman’s life, but his nightly runs of Mario 3 represents a return to his past. It’s a surprisingly adult for a book about a Nintendo game.

This is kind of a saving grace for the third part, as the analysis of one level after the next gets pretty dense — you can only hear about note blocks and Rocky Wrenches so many times before you start to get bored. Chipman made a smart decision by injecting some humanity between his escapades in an 8-bit world of mushrooms and frog suits. 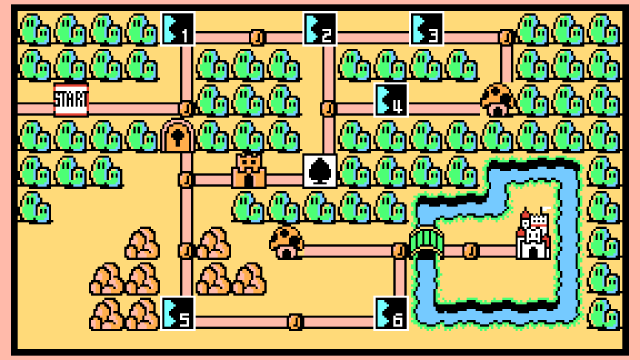 You obviously won’t see this in the book, but Chipman depicts it vividly enough that you can imagine it.

One thing I love about this book is how accessible it is. It’s a great read for anyone who isn’t  really into video games but wants to better understand their appeal, as it explains it in a way that’s very easy to understand, but doesn’t hand it to you in a patronizing way. Though this also serves as a knock against it, as often in the analysis section he repeats his explanations on certain features of Mario 3. It would have been a better idea for him to have a glossary at the end of the book and annotations with each reference so that wouldn’t be necessary.

At the same time, it’s also a fantastic read for veteran gamers, as it takes us back in time to relive the moments that introduced us to video games, regardless of whether you were a part of Generation NES. It probably won’t appeal to younger players who’ve only experienced 2010’s sensations like Slender and Minecraft, but if you have any sort of passion for console gaming, this is worth reading. Brick by Brick is a reminder as to why I love video games.