Brian K. Vaughan Writing a Silver Surfer Movie is Great and All, but Film/TV Needs His Original Voice 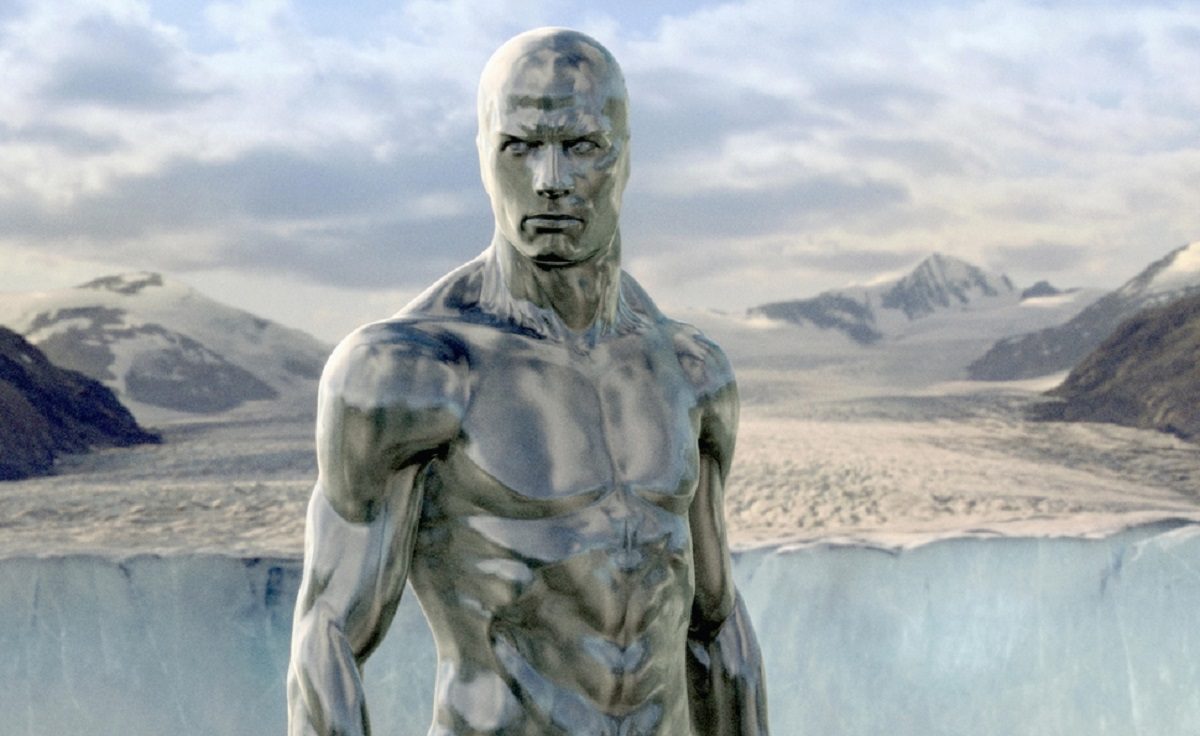 The geeky creators we love are huge geeks just like us. So, it’s understandable when they take on projects giving them the opportunity to write for characters whose stories they grew up loving. This is great, as it’s cool to see our favorite creators’ takes on existing characters, especially when they’re fans and know the world of the story so well.

This is all happening despite the fact that Disney and Fox are currently in the middle of an on-again-off-again deal on a merger that may or may not bring certain Marvel properties back to the Marvel/Disney fold. For Fox, it seems to be “business as usual in case the merger doesn’t go through,” an anonymous agent whose clients work on Fox’s Marvel movies told The Hollywood Reporter. “It’s a unique position to be in.”

But I’ve basically lost interest in the Disney/Marvel-20th Century Fox deal (shit or get off the pot, people!). Mine is about Vaughan writing Silver Surfer.

Vaughan is one of my favorite comic writers, and one of the things that I’ve always loved about him is that he is very much a comic book writer first. He doesn’t use them as a means to a “greater goal” like film or television. Comics are the end he’s looking to achieve, and it’s in comics that he’s done his best work (though his episodes of Lost were among my favorites).

Runaways is a great adaptation of his work, but while he’s a consulting producer on that, he doesn’t write episodes and he’s not shown running. He also doesn’t own Runaways, as it belongs to Marvel. He was a writer on Lost, which required him to jump on board a show someone else created toward the end of the show’s run. He was a creator and showrunner on the TV adaptation of Stephen King’s Under the Dome, which is obviously not his own creation. It seems that, outside of the comics sphere, when he’s asked to create, it’s always in the service of someone else’s story.

This is a huge shame. As much fun as I’m sure he’s having writing Silver Surfer, Vaughan has written some of the most imaginative, not to mention female-friendly stories in comics. From Y: The Last Man, to Saga, to Paper Girls, Vaughan’s original creations would be perfect on television, and it would be amazing if he could get back to something like Y and adapt that as a television show himself. Most of his original work has substantive, lead roles for women of color, and the men he writes are very much antidotes to toxic masculinity.

Again, Vaughan doesn’t see TV as the be-all and end-all, and he left show running Under the Dome after the first season to get back to comics and to his family. Creating a show might not be something he ever wants to do, which I can respect.

What I’m saying, though, is that film and TV need original voices and imaginative stories like Brian K. Vaughan’s. Stories that, even when they get really weird, are ultimately about what’s good and kind about humanity. As much as I would love to see an adaptation of Y: The Last Man or Paper Girls (I feel like Saga would have to be a series of films, and HOLY CRAP I’d watch the hell out of a We Stand on Guard film!), what I would love even more is to see what Vaughan would bring to the table when creating something specifically for television or film.

What we don’t need is another mediocre Silver Surfer movie.

We absolutely need more women of all shades, as well as men of color, telling their own stories. However, we should also be encouraging the white, cis, straight male creators who get it to show the other white, cis, straight male creators who don’t how it’s done. Stories that center women and consciously prioritize gender parity. Stories that respectfully include people of color without exoticizing them. Works that play with common genre tropes, but use them to tell progressive stories.

Whether or not I’d go see a Silver Surfer movie (a comics character I care nothing about) just because Vaughan wrote it remains to be seen.