Not a love note. 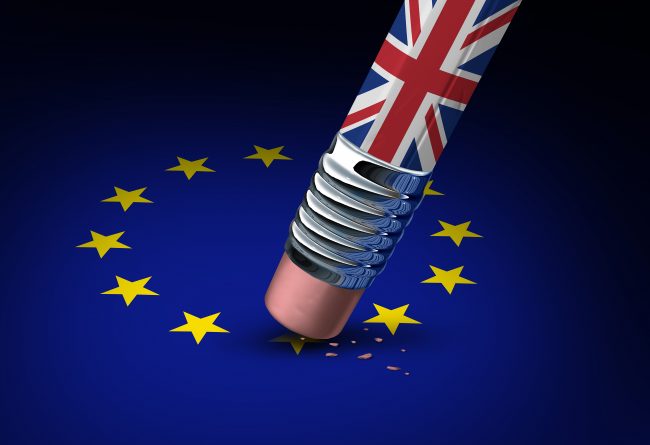 Who doesn’t love a good old fashioned letter? Well, maybe the 48% percent of Brits who voted against leaving the European Union, plus countless EU citizens who work or live in the country. They probably wish that this particular mailcoach got derailed.

On Wednesday UK Prime Minister Teresa May’s government had the letter, which invokes Article 50, hand-delivered to EU headquarters in Brussels. Article 50 enables nations to leave the union, and Britain is the first to use it.

While Brexit has been somewhat in motion since the vote in June, the surprise result—it was widely expected that Britain would vote against leaving, just as it was widely tipped that Hillary Clinton would destroy Donald Trump—has sent ripples of concern across Europe. We’re living in interesting times for the prediction markets. And, you know, for the future of humanity.

You can read Britain’s notice of irreconcilable differences in its entirety here.

Meanwhile, in Scotland, where the population voted 62% to stay in the EU, the mood is not exactly bonny. Talk of another independence referendum has gained strength, and Scotland’s First Minister Nicola Sturgeon continues to be a complete badass in life and social media.

Today, the PM will take the UK over a cliff with no idea of the landing place. Scotland didn’t vote for it and our voice has been ignored.

I also enjoy her subtweets immensely.