Brett Gelman Is Done With Adult Swim Over Treatment of Women, Because We All Need to Stand up for What’s Right 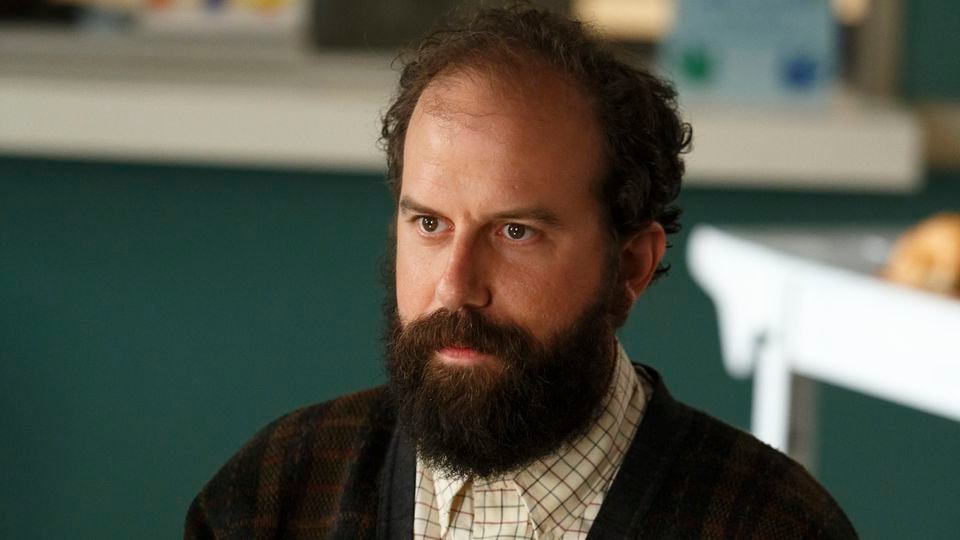 We’re big advocates of speaking out when something isn’t right, since that’s basically what we do here, but action is also important—not just from women and other marginalized groups, but from their allies. That’s why it’s great to see Brett Gelman take a stand about Adult Swim’s problem with women and sever ties to make a point.

We’ve known about Adult Swim’s stance on women in the writers’ room for a little while now, and we weren’t too comforted by the defense on reddit from Mike Lazzo, executive vice president and creative director. Lazzo called his own comments that “women don’t tend to like conflict, comedy often comes from conflict, so that’s probably why we (or others) have so few female projects” a “load of generalized nonsense,” but the ongoing gender imbalance speaks a bit more loudly for itself.

Gelman’s actions cut through the noise, though, as he’s made it very clear on Twitter that he’s not interested in working with Adult Swim anymore over that very same gender problem. That’s not the only thing he finds troubling about Cartoon Network’s famed content block, either. He’s also helped call out the “alt-right” (a hate movement) setting up shop there, pointing out how Million Dollar Extreme Presents: World Peace has been embraced by the same terrible elements in our society responsible for our unfortunate political developments.

Gelman’s actions make a helpful reminder, in these tough times, that institutionalized sexism and racism can’t be toppled as long as those who benefit from them are willing to look the other way—a point he’s explicitly made in his own words. We all need to work together to make it happen.

(via Uproxx, image via NBC)