It's been one year since Taylor was shot and killed by police officers in her Louisville apartment. 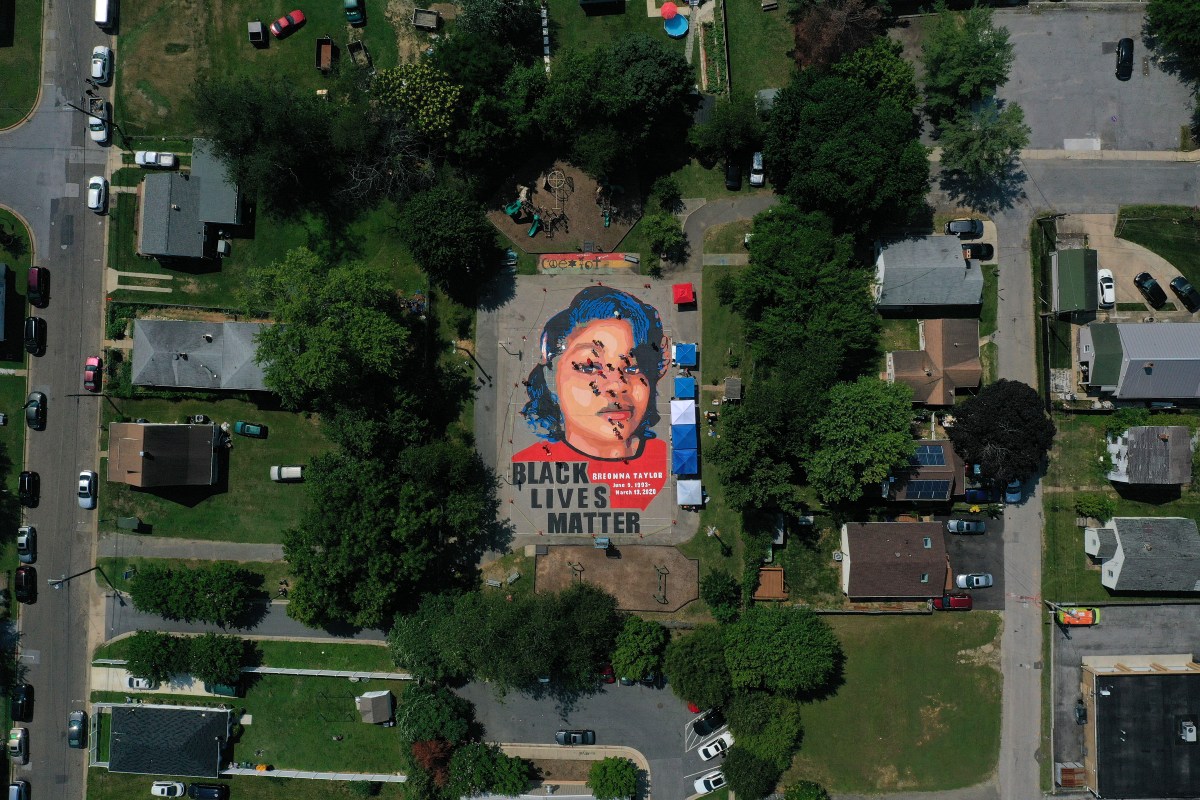 It’s been one year since the Louisville Metro Police Department served a no-knock warrant to Breonna Taylor’s apartment, where officers shot and killed the 26 year old ER technician. The horrific murder was one of many that launch the Black Lives Matter protests across the world last summer, and along with it a long overdue cultural reckoning with racism, police brutality, and racial justice.

1 year ago, Breonna Taylor was tragically killed in her own home, igniting a movement for racial justice and necessary change, which has prompted many cities and states to BAN no-knock warrants. 365 days have passed but the fight for justice for Breonna Taylor continues!! pic.twitter.com/zqfrVQPznx

And while the culture is (slowly) changing, Taylor’s family is still seeking accountability from the LMPD. Tamika Palmer, Breonna Taylor’s mother, talked to CNN about her fight for justice. “It can’t end here,” Palmer said. “I’m still out here, I’m still doing what I need to do to get justice for Breonna to make sure that people do right by her.” Palmer added, “Clearly, Kentucky doesn’t want to do the right thing, … I would definitely want it to go somewhere else, if I had a choice.”

Earlier this week, Palmer filed internal affairs complaints against the six officers involved in the shooting with the Professional Standards Unit of the Louisville Metro Police Department (LMPD), citing “unacceptable, intolerable and contributing factors to Breonna’s death and the deficient investigation thereafter.”

Today, on the anniversary of Breonna Taylor’s death, there are still too many barriers to accountability for officers who commit misconduct. The Senate must pass the Justice in Policing Act in order to work towards that future. #JusticeForBreonnaTaylor pic.twitter.com/cb9OJF5jpC

In the year since Taylor’s murder, the Louisville metro council unanimously voted to pass “Breonna’s Law”, which bans no-knock search warrants. In a historic ruling, the city of Louisville, Kentucky agreed to pay $12 million to Breonna Taylor’s family, along with a promise to institute sweeping police reforms. And the FBI have been actively investigating the shooting since May. And just last week, a Kentucky judge finally dismissed all charges against Taylor’s boyfriend Kenneth Walker III, who fired back at police after they stormed the apartment.

But outside the city of Louisville, the Kentucky state government is dragging their heels on accountability. State Rep. Attica Scott has been advocating for a statewide version of the law, but has hit a roadblock in Kentucky’s republican-controlled house and senate. Meanwhile, the state senate just passed a bill making it illegal to insult or taunt a police officer. Scott is now asking the Justice Department and newly installed Attorney General to investigate Taylor’s murder.

But what of the officers who shot and killed Breonna Taylor? Three officers have been fired from the police force, but a grand jury failed to indict the police officers, and none have faced any criminal charges. In September, an anonymous grand juror filed a motion against Kentucky Attorney General Daniel Cameron to release grand jury transcripts and recordings in the case.

LMPD officers Jonathan Mattingly and Myles Cosgrove face no charges, while former officer Brett Hankison, was charged with 3 counts of Wanton Endangerment in the 1st Degree for shooting into the empty neighboring apartments.

Palmer’s lawyer, Sam Aguiar, said that Taylor’s family is still owed justice and accountability. “We believe a thorough investigation of these allegations will expose the rotten underbelly of a rogue police division and the lengths that investigators went to protect the officers,” Aguiar said. “And when it does, LMPD needs to show that it will clean house, get Tamika Palmer the answers she’s been owed for a year and honor the oaths sworn to protect our citizens. These officers can’t be allowed to lie and say it’s alright because they’re police.”

Breonna Taylor’s murder was an injustice.

The ensuing cover-up was an injustice.

Daniel Cameron’s mockery of a grand jury hearing was an injustice.

On a federal level, just last week the House passed The George Floyd Justice in Policing Act, which bans no-knock warrants and chokeholds, and reforms qualified immunity protections for officers. Only one republican voted for the bill, Rep. Lance Gooden (R-Texas), who later clarified that he hit the wrong button by accident. The bill now heads to the Senate, where democrats hold the slimmest of majorities.

Breonna Taylor’s death was a tragedy, a blow to her family, her community, and America. As we continue to mourn her, we must press ahead to pass meaningful police reform in Congress. I remain committed to signing a landmark reform bill into law.

And while the culture and conversation are slowly shifting, Breonna Taylor’s family continues to fight for justice.

“Breonna loved helping people,” Palmer said. “To have that law [Breonna’s Law] in her name is her continuing to help people. Too little, too late for her, but she would be honored that it would help someone else.” 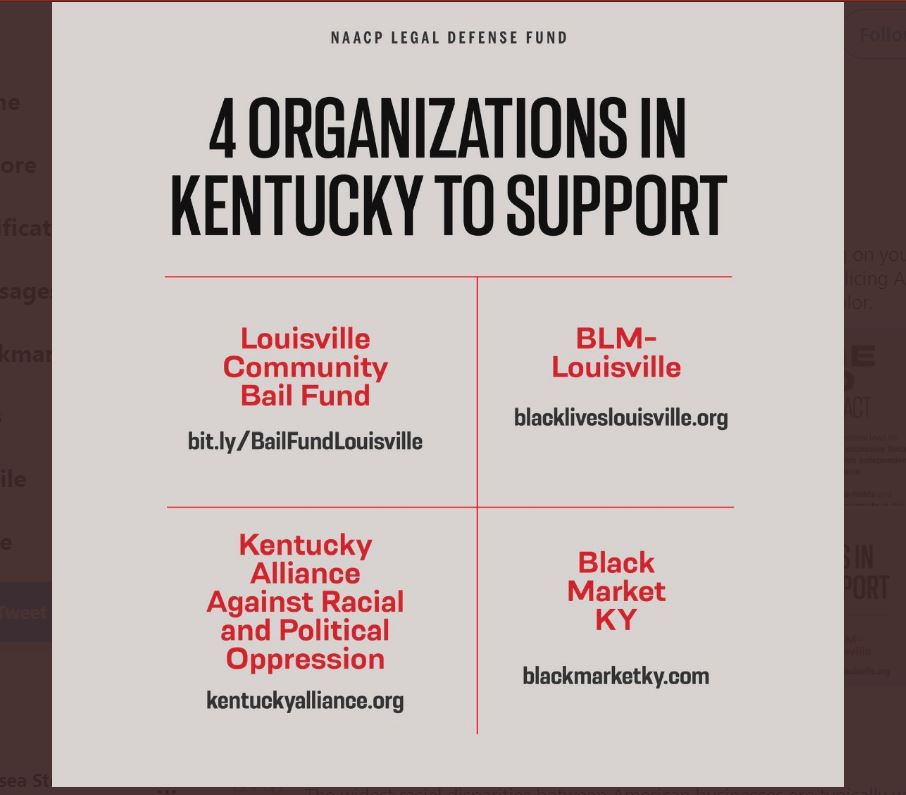