Fans Guess What 'Breath of the Wild 2' Will Be Called

My Dad Works at Nintendo and Says That Breath of the Wild 2: Electric Boogaloo Is the Name They’re Gonna Use 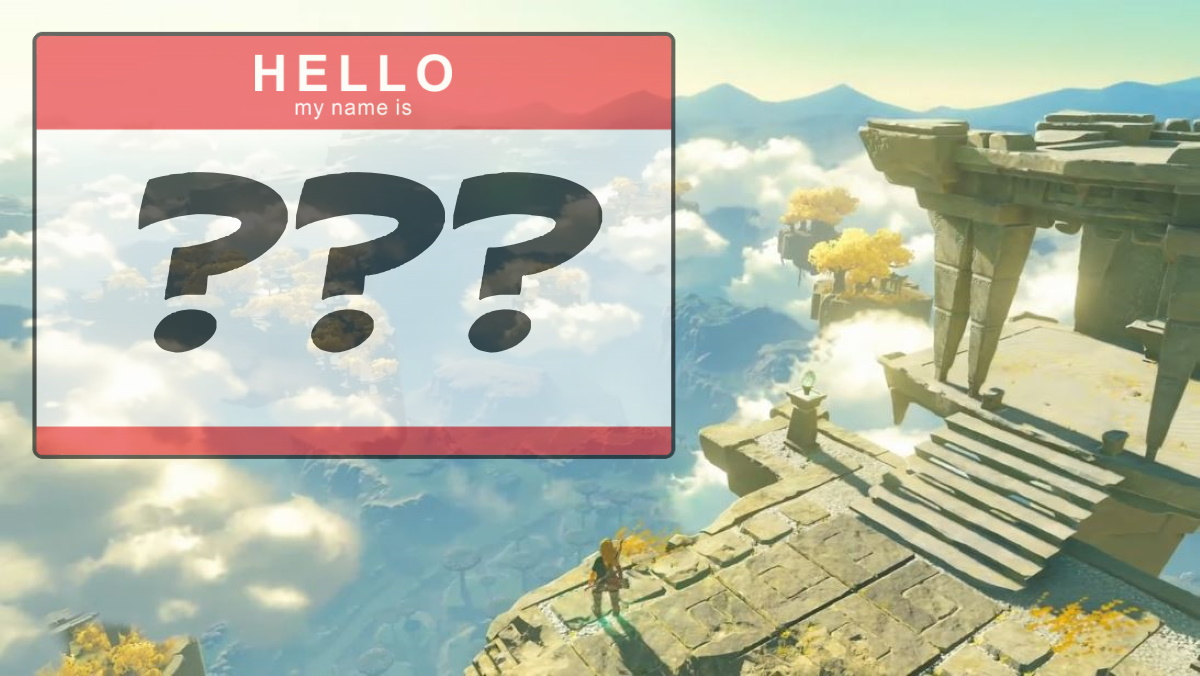 I didn’t expect Nintendo to say much about Breath of the Wild: Oh Shit Here We Go Again at their Nintendo Direct yesterday. At most, I expected a comment about how the game was “still in development” before they dove into Legend of Zelda: Skyward Sword HD—a release I forgot was even happening this year. To my surprise (and overwhelming delight) not only did we get new footage of Maybe Link’s Born With It, Maybe It’s Breath of the Wild 2, but we got a projected release year of 2022.

official leak of the next zelda game title: The Legend of Zelda: Hair in the Wind ✨ #botw2 pic.twitter.com/WcPjYgYEoL

Artist Morgane LAU illustrated this amazing art of Link’s hair flowing in the wind with the subtitle Hair in the Wind. As most (if not all) of us noticed, Link’s hair is wild and free instead of being kept in a ponytail, so surely the name of the game is gonna call attention to that Did You Know Gaming factoid, right?

Another artist, Lanmana, made a similar observation.

The Legend of Zelda: Hair of the Wild 2 pic.twitter.com/9S0NrLMxVN

If you’re wondering why folks are out here guessing what the name of Breath of the Wild 2 will be, it’s because, well, it doesn’t have a name yet. Not really, anyway. On top of the fact that Zelda games generally have a subtitle (Majora’s Mask, for example, takes place two months after Ocarina of Time, but it’s not like it’s called Ocarina of Time 2), Nintendo revealed that the upcoming sequel does, in fact, have a subtitle.

They just aren’t saying what it is yet.

Nintendo says the sequel to The Legend of Zelda: Breath of the Wild does have a title, but they aren’t announcing it yet because it could clue players into what happens in the game. https://t.co/mU0Wx0q0on

In an interview with IGN, Nintendo Treehouse’s Bill Trinen and Nate Bihldorff revealed that while Nintendo is currently calling the game the sequel to Breath of the Wild, the game will have a proper subtitle. “As for why we’re holding back on the name, you’ll just have to stay tuned because, obviously, Zelda names are kind of important,” Trinen said. “Those subtitles… they start to give little bits of hints about maybe what’s going to happen.”

Those subtle hints to the themes and elements of the game are why Nintendo isn’t saying anything yet. They don’t want us to know what’s going on with Link, his arm, and the sudden boost in exploration since we’ll be able to take to the skies. Mission accomplished, Nintendo, because I have NO IDEA what the heck is going on with majestic-haired Link right now. Trinen went on to say that, “[Breath of the Wild 2] is going to be shorthand and it’s natural for people to want to find a shorthand way to frame it. We’re still calling it the sequel to Breath of the Wild.”

Breath of the Wild 2 is the most common name we’ve been calling it, but other fans have come up with their own answers.

Death of the Wild

Ganondorf revives and spreads malice throughout Hyrule, killing much of the nature. The goddess retaliates by raising those temples and reviving link with that arm thing. Then weird shit happens

Short, simple, and to the point. Malice spreads through Hyrule and everything is f*cked all over again. I like it.

So then just gonna have us wait till we beat the game to show the title screen? Lol. That would be kinda dope actually.

I would LOVE this, actually. I think it would be brilliant if the title didn’t come up until you beat the game, and the title reflected represents the outcome of the game.

The legend of Zelda the last breath

That would absolutely gut me, but yeah, from this shot here: 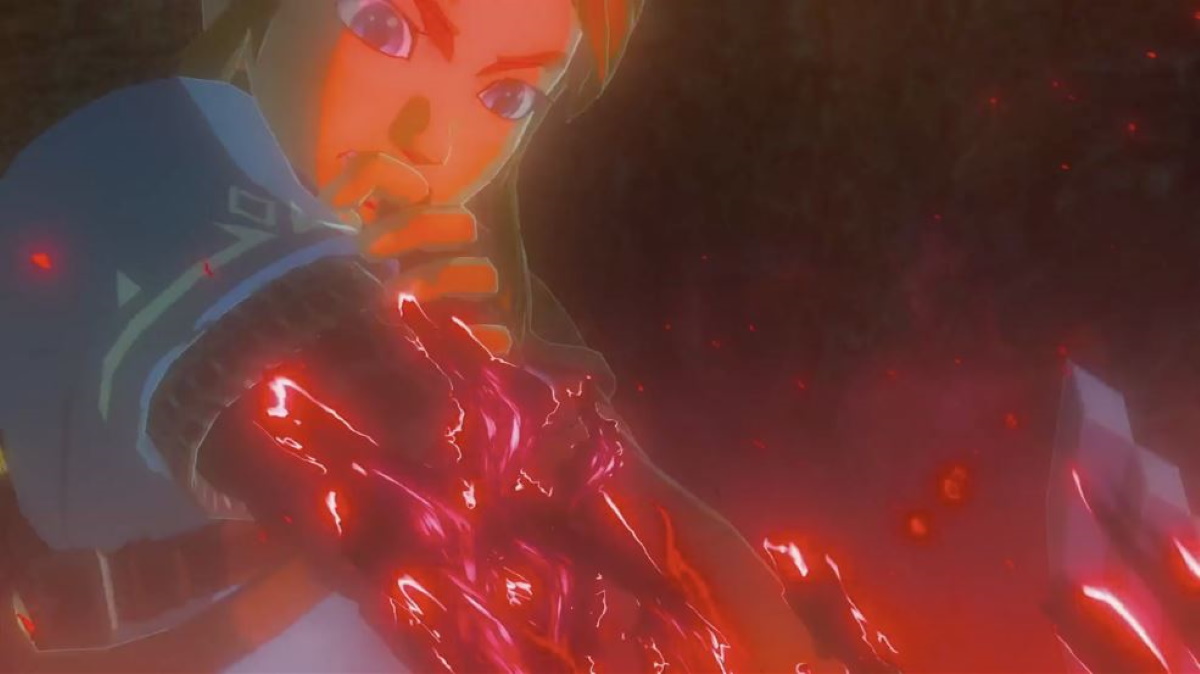 Okay I know that sounds like a joke answer but 1) we ARE exploring the sky, and 2) we ARE getting an HD release of Skyward Sword this year.

There are a lot of answers floating around to what the subtitle is going to be, some serious, and others wholly entertaining. I personally think it’s going to be something sky-related, maybe Adrift in the Wind or something more poetic. As far as a humorous title, besides my silly headline, I am all for Hair in the Wind or Laid Edges or Strong-Armed.

What do you think the next Breath of the Wild is going to be called?

E3NintendoThe Legend of Zelda: Breath of the Wild