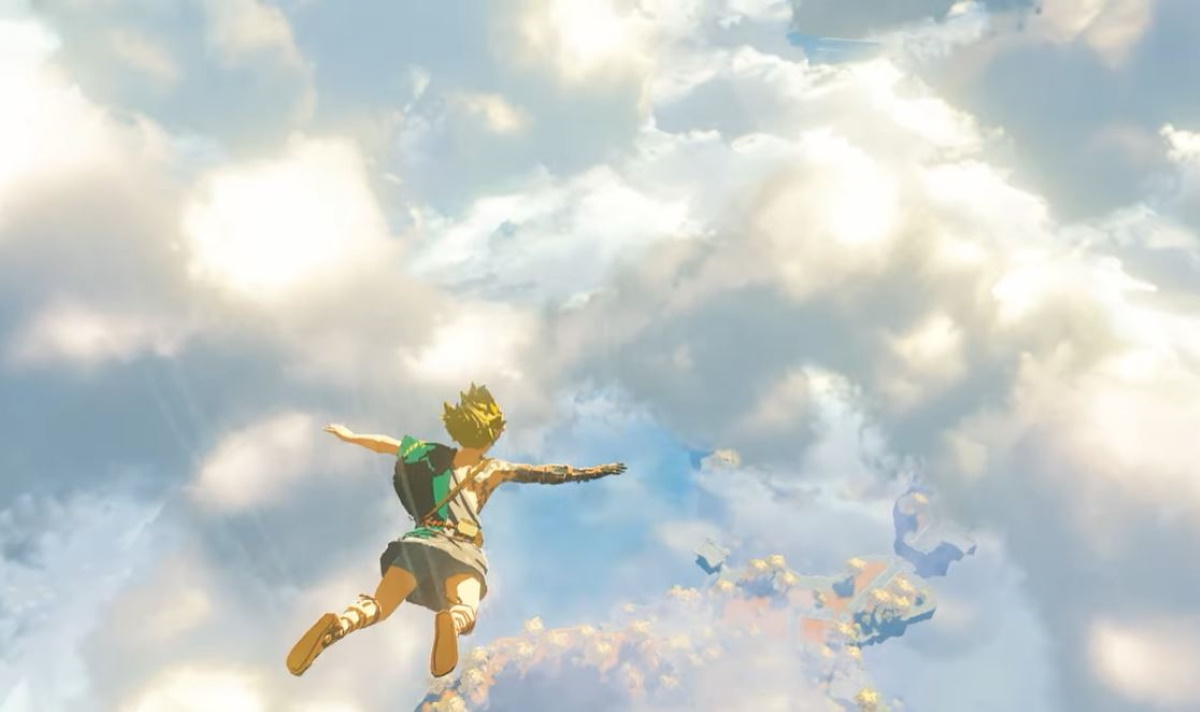 Before Nintendo went live with their Direct I told myself that I wouldn’t get too excited about the games I wanted more information on, namely, Breath of the Wild 2, Metroid Prime 4, and mutha flippin’ Breath of the Wild 2. I kinda have these games in the back of my mind because I don’t expect them to be released anytime soon, so I just assume that there won’t be any news for a long while—

DID ALL OF OUR PRAYER CIRCLES WORK?!

How is it THAT soon?!

Honestly, this is the perfect example of what I adore about Nintendo’s conferences. With just a snap of the finger, we’re getting trailers for a new 2D Metroid, footage for Breath of the Wild 2, even Wario decided to make an appearance with his nonsensical, highly addictive game series. The presenters are always so nonchalant about it, knowing damn well that this is about to be trending for the rest of the day.

So yes, we’re getting Breath of the Wild 2 next year (assuming there are no delays, of course) along with an amazing selection of games to prepare your Nintendo Switch for. Here are my personal favorites.

First, though, shout out to Kirby for continuing to prove that he is unbeatable:

Link and his glorious hair get to explore the skies of Hyrule and deal with whatever the eff is going on with his arm. It also looks like we’ve been separated from Zelda, which either cancels out my dreams of her having to save Link or delays them because she resurfaces later to do some damage.

I still can’t believe they plan on having this ready for 2022.

Also, was that bokoblin camp ON TOP OF A STONE TALUS?!

So when they said that Metroid Prime 4 was still in the works but we were getting a new Metroid title I expected something like Metroid Prime: Federation Force or some game that would make us mad. The last time we got a Metroid game was with the 2017 remake of Metroid II: Return of Samus, and before that was Federation Force and, sigh, Other M. To say that I’ve been wanting great things for Samus for a while is an understatement as the remake (Metroid: Samus Returns) was a reminder of how good these games are and how we want something new.

I suppose new isn’t the right word, as revealed in this video:

A concept born 15 years ago, Metroid Dread will finally be brought to life on October 8, 2021 thanks to the efforts of MercurySteam (the team that did the 2017 remake).

You ever see a trailer and in less than 2 seconds you’re able to tell what the game is? That’s me with Shin Megami Tensei titles. One of the most unique JRPGs I’ve had the pleasure of experiencing, SMT titles always offer fantastic worlds, engaging stories, and cool battle systems where, sometimes, it’s better to negotiate with your opponent than it is to kill them. Revealed back in 2017, we now have a release date of November 12, 2021.

Filed under “horror games that I thought were lost to time,” I can’t believe we’re getting another Fatal Frame game! Okay technically this came out on the Wii U back in 2015, but since I didn’t have a Wii U I didn’t get to play it. Fatal Frame is, unfortunately, not high on many people’s gaming lists, but it SHOULD be if you’re a fan of horror games. This is a series that thrives on making you uncomfortable as your only weapon against the things that haunt you is a camera.

Is WarioWare the greatest game series of all time?

Do you even have to ask?

As long as I don’t have to use the palm of my hand to rotate the analog stick the way I did for the Nintendo 64 games, I’ll be fine. If I do have to sacrifice my hand to win the day, then it’ll be for a good cause.

October 29th is plenty of time to prepare. I hope.

There are a lot of game anniversaries this year, including Super Monkey Ball, a game series that I unintentionally spend a lot of time playing when the controller gets put into my hand because I REALLY want to get those monkeys to the end goal. The stages get harder as you go, creating a challenging time-waster, but damn does it feel good when you finally get through a difficult level.

Those are my personal favorites from Nintendo’s conference. What games are you excited for and why is it Breath of the Wild 2?

I’m kidding, tell me all the games, not just that one, but holy shit THAT ONE!