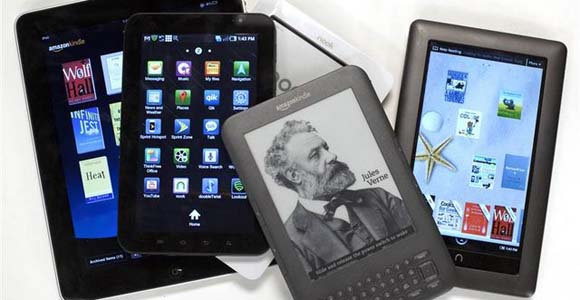 Not quite sure e-readers are for you? They are a significant expense after all, and not everyone is ready to leave those delicious smelling pages behind. But you’re in luck if you live near Bexar County in Texas. They’re about to open the nation’s first bookless public library system.

The San Antonio Express-News reports on Judge Nelson Wolff’s plan for the library. “After months of planning, Wolff and other county leaders will announce plans to launch the nation’s first bookless public library system, BiblioTech, with a prototype location on the South Side opening in the fall,” they write.

Although Wolff has a personal collection of over 1,000 first editions, he said he was inspired by Apple founder Steve Jobs’ biography to spearhead a bookless library. “If you want to get an idea what it looks like, go into an Apple store,” Wolff told them of his bookless library.

Other libraries offer downloadable books, and the University of Texas at San Antonio has bookless collections, but Wolff believes they will be the first designed to be completely digital.

“It’s not a replacement for the (city) library system, it’s an enhancement,” said Wolff. “People are always going to want books, but we won’t be doing that in ours.”

The plan will cost $250,000 just for the 10,000 titles they’re planning to start with. They’ll need further funding for the design of the library, staff, possible copyright issues that may present themselves down the road, and yes, possible device theft.

At the first library, residents will be able to check out one of 100 e-readers available for home use.

Wolff said there may be some losses of the $100 devices, but “we do have your name, we do have your address. You check it out for two weeks, just like a library book. In two weeks, your e-book goes dead, so you won’t have anything worth keeping.”

Not sure if he’s referring to a specific technology designed for them or just battery life, either way, I’m sure they’ll still wind up losing a few.

Is this something you’d like to see in your town?