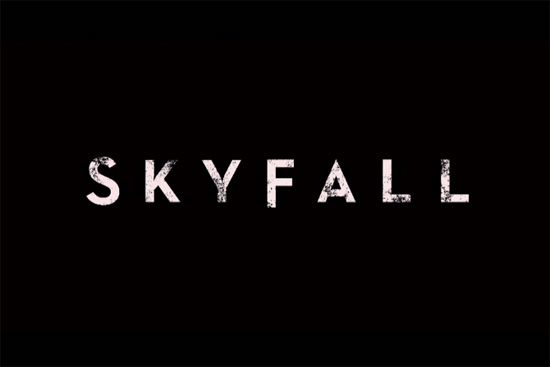 Though its future was uncertain for a while, the 23rd film starring Britain’s top secret agent James Bond is not only in the can, but already has a teaser trailer. The film, called Skyfall, still has Daniel Craig in the lead role and director Sam Mendes at the helm, but looks to be taking a bit of a different track from the last two films.

Though the teaser leaves much to the imagination, it’s clearly following in that latest Hollywood trend of having a pulsing, droning beat that has been in vogue ever since Inception (see the Prometheus trailer for another example). Except this time it’s a gunshot and not a dreamy foghorn or a space alarm.

Reportedly, the film will focus on a bored and depressed Bond who has to save the MI6 when something from his boss’ (Judi Dench) past returns. While the first two films of the rebooted series took a look into the personal development of the young secret agent, where this latest film will fit into the story is still a bit of a mystery. However, the stark imagery of the teaser suggests that finding out will be a helluva ride.

Expect Skyfall in theaters this November.