Because I'll never not write about Full House. 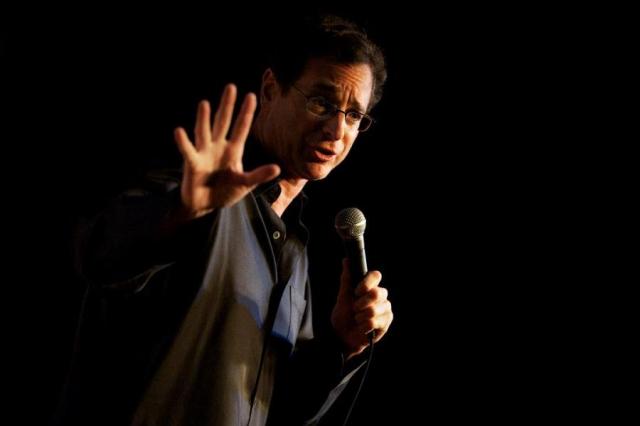 Bob Saget is a filthy (and funny) comic, but many people still know him as compulsively clean “Danny Tanner” from Full House. The show was a cultural milestone in America and changed the lives and careers of its cast members. Saget appeared on NPR’s Bullseye with Jesse Thorn to talk about exactly how.

The segment of Bullseye with Saget is called “The Part.” It’s only been recently added to the show, and it has actors talk about the part that changed their career. For Saget, that was Danny Tanner. The full episode of Bullseye also features interviews with Jim Rash, Jessica St. Clair, and Lennon Parham, as well as game recommendations from Boing Boing’s Mark Frauenfelder.

Saget has been making the rounds on a number of podcasts and other media outlets to talk about his new book Dirty Daddy: The Chronicles of a Family Man Turned Filthy Comedian, available now. This Bullseye segment is just a few minutes long, but if you’d like to hear more from Saget about his book and career, he recently appeared on The Nerdist Podcast where he talked to his old friend Chris Hardwick.

(via Bullseye with Jesse Thorn, image via Bob Saget)