Bob Iger Back in Charge of Disney, and the Internet Has Jokes | The Mary Sue

Bob Iger Has “Reasserted Control” of Disney During Coronavirus Pandemic, and the Internet Has Jokes 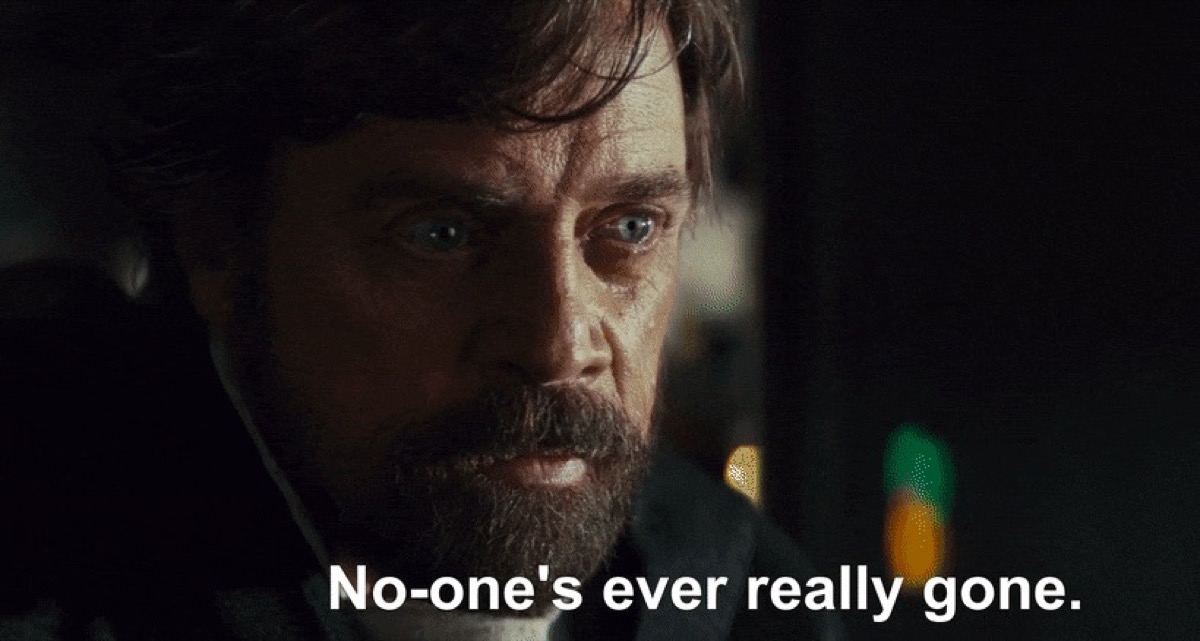 Bob Iger is the Brett Favre of Disney. He’s been “retiring” for forever, and yet is still stepping back up as the quarterback for the Mouse, so to speak. At the end of February, Iger announced his successor, effective immediately, would be Bob Chapek, and now, the Bobs have swapped again. With the current state of the world, Iger decided to jump back in to help with the impact that the coronavirus was going to have on Disney as a company, and did so to protect what he’d built up for the last decade and a half.

Talking to the New York Times, Iger emailed columnist Ben Smith that he couldn’t exactly just turn his back, since he had been in charge for the last fifteen years and was still around anyway in his new “executive chairman” role. He wrote, “A crisis of this magnitude, and its impact on Disney, would necessarily result in my actively helping Bob [Chapek] and the company contend with it, particularly since I ran the company for 15 years!”

This all logically makes sense. Iger knows what to do and Chapek probably wasn’t expecting part of this transitional period to be taken over by a worldwide pandemic. That’s all well and good for Disney, but for the rest of us, there’s the meme that formed out of the simple transition of power. Twitter took the idea of Bob and Bob swapping back and ran with.

I can’t stop imaging Bob Iger taking off his comfy cardigan and replacing it with his business cardigan. (Yes, of course they look identical)

And on the third day Bob Iger said “I have Risen”

BOB IGER IS BACK AS CEO BABY pic.twitter.com/AO3Vq7nXvE

Bob Iger: “yeah I’ll come back to the throne.” pic.twitter.com/w3KU0pvaIW

And I am…. Bob Iger pic.twitter.com/1PEBJZ5dSt

Bob Iger is fully committing to his role as this Emma Roberts gif from the show Scream Queens, because yes, we all had thought we’d seen the last of Iger.

I’m pretty sure Bob Iger is going to continue on his way to retirement once everything is said and done and a bit back to normal, but for now, we have Bob and Bob tackling the coronavirus hand in hand.

(via The Hollywood Reporter, image: Disney/Lucasfilm)