Things We Saw Today: Black Lightning Lit up the Internet and the Ratings 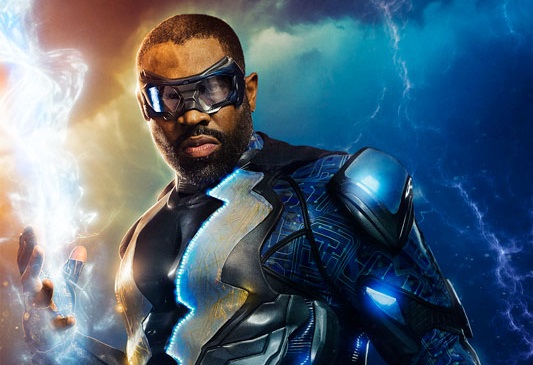 Last night, CW’s Black Lightning premiered and not only was I watching, but it appears everyone decided to tune in and #GetLit. According to SyFy Wire, the results from viewership are “2.31 million total viewers and a very solid 0.8 demo rating, the network’s best series premiere in two years behind the launch of Legends of Tomorrow (3.2 million/1.2 demo rating).” In addition to the great ratings, the show has gotten pretty much universal critical praise and with a 13-episode-run, there is hopefully very little chance of the series going through a slump the way some of the 22-episode shows get. Regardless, I’m in it for the long haul and am excited to see what the universe continues to show us, especially when it comes to Anissa and Jennifer.

Have you watched the Black Lightning premiere yet? What did you think? And if not what are you waiting for?