Black Canary Goes to a Concert, a Kate Beaton Story 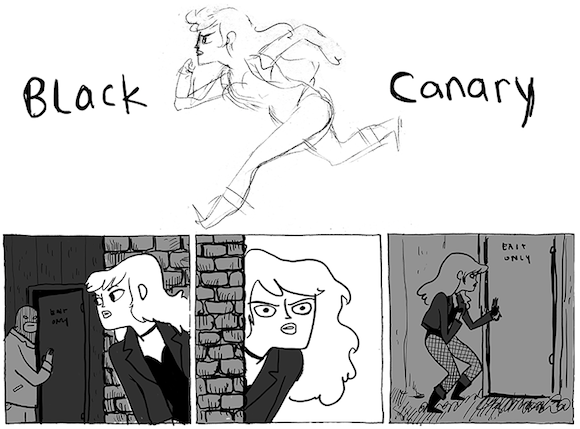 We thought you’d like to know that Hark! A Vagrant updated, and that it’s a comic about what happens when Black Canary trails a crook into a concert and discovers a new musical calling.

Previously in Hark! A Vagrant