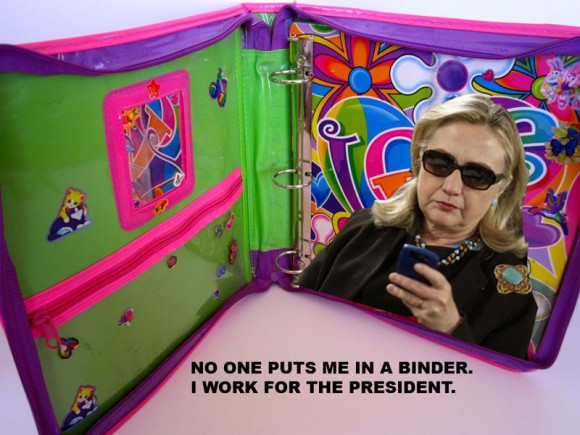 By now you’ve probably heard about Mitt Romney’s “binders full of women” comment from last night’s presidential debate. If not, to recap: Romney answered a question about pay equality with an anecdote about how, as governor of Massachusetts, he responded to the lack of qualified female applicants for cabinet positions (O RLY, Mitt?) by making a “concerted effort to go out and find women who had backgrounds that could be qualified to become members of our cabinet. I went to a number of women’s groups and said, ‘Can you help us find folks,’ and they brought us whole binders full of women.” 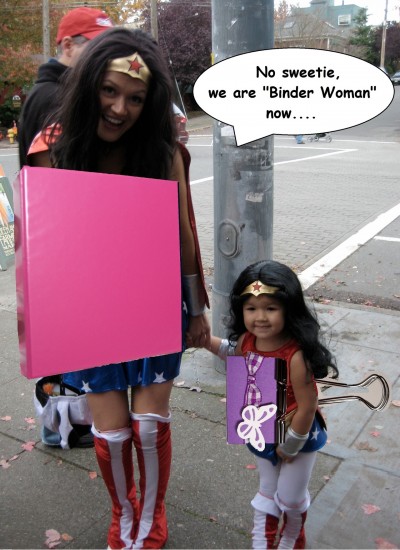 He had binders full of women he was willing to hire, American public. Binders full. (Anderson Cooper doesn’t approve of your attitude, Mitt, BTW) But, as pointed out in a blog post at The Phoenix (which Wil Wheaton has provided a mirror of, ’cause he’s helpful like that), most of the women hired by Romney were the heads of departments he didn’t really do anything with during his tenure as governor. The senior positions he cared about—ones dealing with business development, the budget, and the like—all went to men.

But the most interesting (read: infuriating) revelation from that blog post? The whole thing about Romney asking women’s groups to help him find women he could hire is a lie. As The Phoenix‘s David S. Bernstein points out, in 2002 a bipartisan group called MassGAP was formed to try and get more women in senior government positions in Massachusetts. They did put together a “binder full of women”—but it wasn’t at Romney’s request. In fact, their research was done before Romney was even elected. They were going to present it to whoever the governor ended up being, Republican or Democrat. It just happened to be Romney, who then hired, as we’ve noted, women to positions he deemed relatively unimportant.

Mittens! Such a feminist hero! 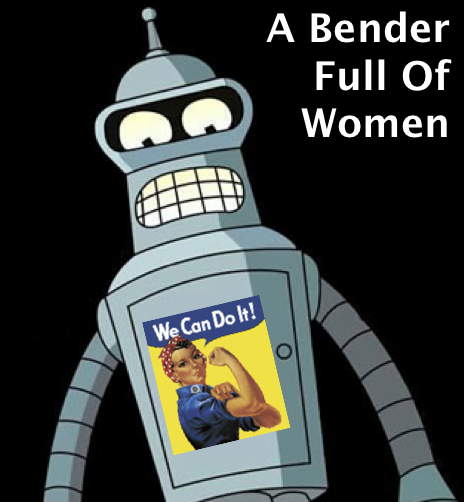 In typical Internet fashion, the Tumblr Binders Full of Women (from whence all these images came) popped up shortly after Romney’s remarkably tone-deaf comment about women in the workplace (that did not in any way answer the question posed to him, if you’ll notice. There were already women in the workplace before MassGAP assembled your binders, Romney. Quite a few of us, in fact. Still are. So, about that income equality…?). The blog’s full of gems, and there are sure to be more before “binders full of women” goes the way of Eastwooding (that was only a few weeks ago…?). If you enjoy political hilarity, it’s definitely worth a look. 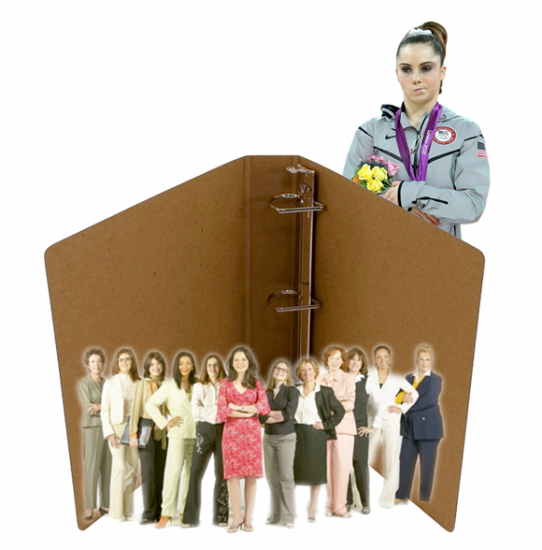 (via: Binders Full of Women, The Phoenix)