Bill Nye & LeVar Burton Together For Science Is Epic, But You Don’t Have To Take Our Word For It 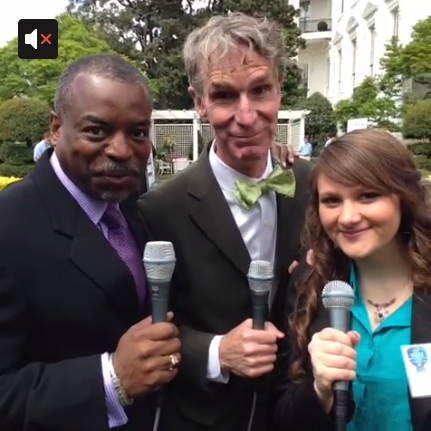 Ok, this is just the teaser picture. Hit the jump for the short video of Bill Nye and LeVar Burton being super cool.

You’ll have to click the little speaker in the corner to hear the audio, then it will play on a loop.