Oh My God What: Bill Nye’s Going To Be On Dancing with the Stars 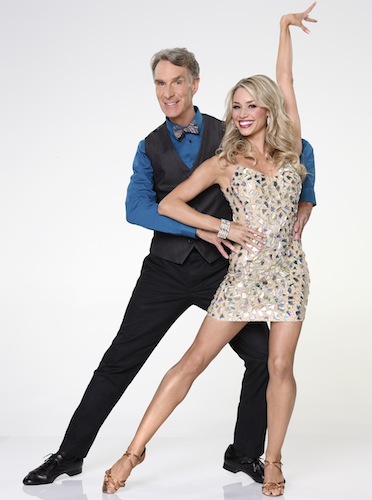 But Dancing with the Stars. He’s going to be on a show with Snooki. To quote the great Troy Barnes: I don’t know what to do! My whole brain is crying!

For those with the emotional fortitude, two more pictures are under the cut. 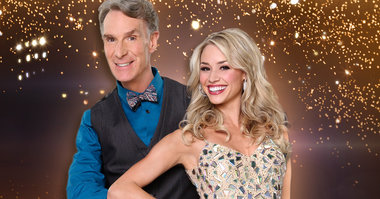 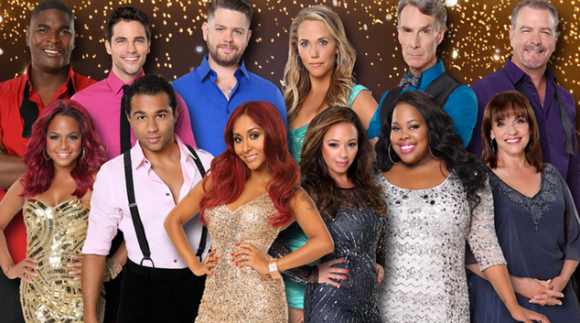 Bill NyeDancing with the Stars